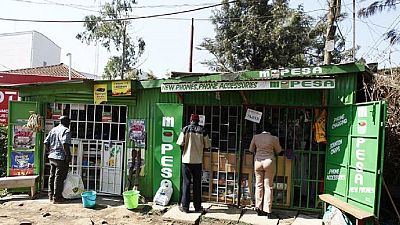 Britain’s Vodafone, Safaricom’s parent company, will license the use of the M-Pesa trade name to an Ethiopia-based bank while Safaricom will host the servers in Nairobi, one telecoms industry source told Reuters.

The development comes as many telecommunications companies and banks prepare to take advantage of opportunities that could arise as Ethiopia opens up its economy.

This week, Kenya’s biggest bank by assets, KCB Bank said it was ‘ready to invest’ in Ethiopia as opportunities arise from a possible liberalisation of foreign investment rules.

Since taking office in April, Ethiopia’s reformist Prime Minister Abiy Ahmed has shaken up politics and the economy too by emphasising the need to attract investment.

The Ethiopian government’s decision last month to sell stakes in its lucrative telecoms monopoly and other assets to private domestic and foreign investment, has raised hopes that the state might also loosen its grip on other sectors that foreign companies are eager to enter.