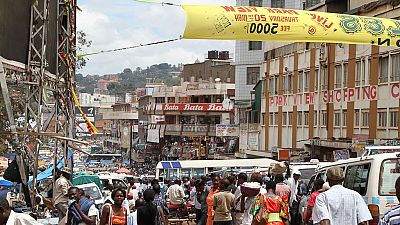 Uganda’s central bank left its benchmark Central Bank Rate (CBR) unchanged at 17.0 percent, saying it “believes that this monetary policy stance will curb the rise in core inflation over the next two to three quarters and then gradually bring it back to the target of 5 percent over the medium term.”

The Bank of Uganda (BOU), which raised its rate by 600 basis points in 2015, said the inflation outlook had improved slightly since December due to a stability in the shilling’s exchange rate and food price developments, with the impact of the El Nino weather pattern on food prices mild.

However, the central bank also pointed to “significant upside risks to this outlook,” including the exchange rate and the possibility of adverse weather.

Uganda’s shilling is down nearly 1 percent against the dollar this year after weakening by close to a quarter in 2015.