Egyptian side Zamalek are the 2019 Super Cup winners after beating Tunisian side Esperance by three goals to one in a final played in Doha, Qatar.

The CAF Super Cup is a face-off between the holder of the Champions League title and winner of the Confederation Cup.

This clash was scheduled for last August but was postponed to February 14. This is the second time the African Super Cup is being held in Doha. This is Zamalek’s fourth title after they won it in 2003, 1997 and 1994.

Zamalek’s Youssef Obama struck very early in the game to give his side the lead. The Tunisians hit back early in the second half when Abdelraouf Benguit equalized through a penalty.

Achraf Bencharki put Zamalek in the lead again before increasing the tally to secure the results. The winning coach made history as the first ever to win the Super Cup in two consecutive years with two different sides.

Esperance had aimed to win the trophy for the second time since 1995, but it was the Egyptians who bagged their first trophy after a 17-year drought. 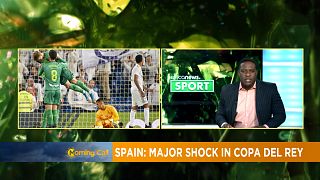 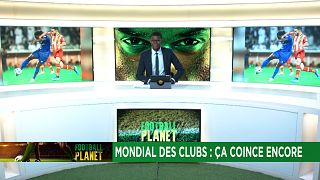 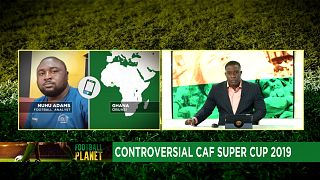