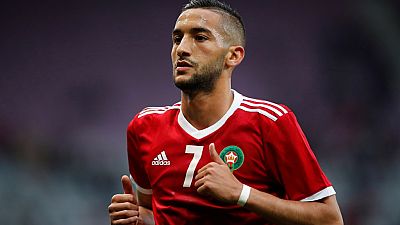 For the second year in a row, a Moroccan has been named the best footballer in the Dutch League.

Morocco and Ajax midfielder Hakim Ziyech won the Dutch Footballer of the Year, winning the Gouden Schoen (Golden Boot), one year after his Moroccan counterpart Karim El Ahmadi, took the award for his exploits at Feyenoord.

The award, which is given by newspaper De Telegraaf in partnership with the Dutch football federation, was also won by Mounir Hamdaoui, a Moroccan in 2009.

Ziyech is a piece of jewellery for Dutch football.

The 25-year-old scored nine goals and managed 14 assists in 34 appearances for Ajax last season as they finished second in the Eredivisie.

“I think he plays football in a nice team, with lots of good footballers around him and it runs smoothly, which gives him pleasure and motivation to achieve even more.”

Ajax happy to have Ziyech for Champions League

Ziyech, who was part of the Atlas Lions squad at the World Cup in Russia, was also voted Ajax’s player of the season by the club’s supporters.

Ajax’s managing director Edwin van der Sar expressed his happiness that Ziyech will be at the club for another season after he looked set for a move to Italian club Roma.

“We said we want to play in the Champions League with the strongest possible team,” he said.

Ziyech has also said he is ‘very happy here’ at the Dutch club, adding that he is in the best pahse of his career.

Ajax will play against German champions Bayern Munich, Portugal’s Benfica and AEK Athens FC from Greece in the group stages of the UEFA Champions League. 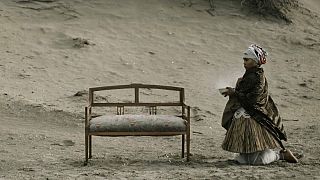 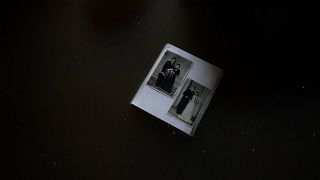