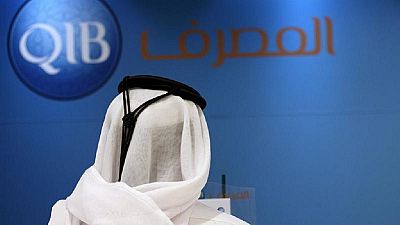 <p>The government of Uganda has approved regulations covering Islamic banking with the central bank expecting to publish them soon as part of wider efforts to boost financial inclusion in the East African country.</p> <p>Once the regulations are gazetted, the central bank would be open for applications from financial institutions to offer sharia-compliant products, Governor Emmanuel Tumusiime-Mutebile said in a speech to the Uganda Bankers’ Association.</p> <p>Uganda joins several African countries that have sought to develop interest-free banking in recent years, including Nigeria, Morocco and Senegal.</p> <p>Despite small populations of Muslims, countries such as Uganda, Kenya and Ethiopia are also developing the sector to expand financial access and inclusion among rural communities.</p> <p>Islamic finance institutions operate according to religious principles that include a ban on paying interest and shun outright monetary speculation.</p> <p>In December, the central bank became an associate member of the Islamic Financial Services Board (<span class="caps">IFSB</span>), one of the industry’s main standard-setting bodies.</p> <p><strong><em><span class="caps">REUTERS</span></em></strong></p>