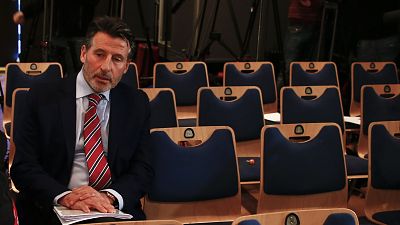 World Athletics has suffered another blow as food giant Nestle announces it will end sponsorship deal with IAAF early because of corruption and doping scandals.

In a statement, the Swiss company said it has decided to end its partnership with the IAAF Kids’ Athletics programme with immediate effect.

“We believe this could negatively impact our reputation and image and will therefore terminate our existing agreement with the IAAF” the statement added.

Nestle has been a sponsor since 2012.

According to the IAAF the Kids’ Athletics programme was a successful program with 15 million kids aged seven to 12 years in 76 countries, taking part in fun team activities which promotes a healthy, active lifestyle.

It was due to reach another 15 countries, involving another three million children, training 360 lecturers, and 8,640 physical education teachers.

The announcement comes at a time when Adidas is in talks with the IAAF about its handling of the corruption scandal amid reports the sportswear giant was considering ending its sponsorship.

The IAAF, under Sebastian Coe’s new leadership, is fighting attempts by sponsors to cut their contracts early.