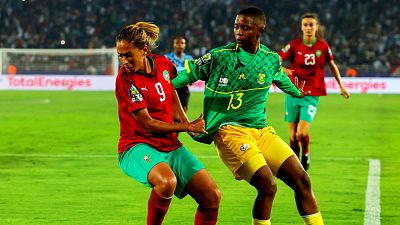 This match was a remake of the final of the Women's AFCON played in the same Prince Moulay Abdellah stadium in Rabat last July.

If South Africa had won 2-1 against the  Atlas Lioness, this time around, the Moroccan women who got their revenge.

Led by unstoppable Ibtassame Jraidi, the FAR players left their opponent no chance. Ibtassame Jraidi was elected woman of the match, she scored a resounding hat-trick (54th, 87th, 90th).

After 15 minutes of play South African captain Zanele Nhlapho committed a foul on Zineb Redouani inside the surface. Gifting the Rabat players a penalty. Unwavering Fatima Tagnaout did not miss to score.

The rest of the night tasted like agony for the Mamelodi Sundowns. Only nine players remained on the pitch following the expulsion of Mulaudzi and Nhalpho. The South African club will concede three more goals.

AS FAR Club are the first team to win all their games in a single CAFWCL campaign. 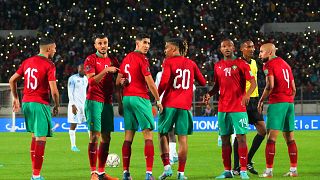 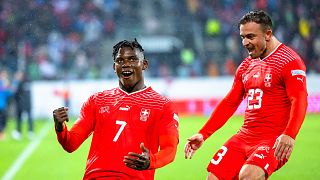 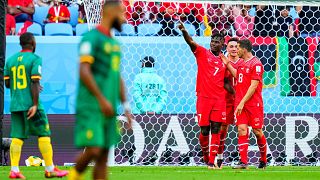