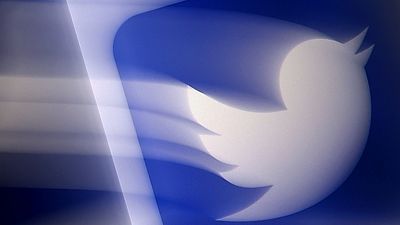 The Nigerian government announced Friday in a statement that it has suspended the activities of Twitter in Africa's most populous country, two days after the social network deleted a tweet from President Muhammadu Buhari.

"The federal government has suspended, indefinitely, the activities of the microblogging and social networking service Twitter in Nigeria," the Ministry of Information and Culture said in the statement. Late Friday afternoon, the social network was still operating in Nigeria, observed AFP journalists in the country.

On Wednesday, the microblogging site deleted a tweet by the President which Nigerians had criticized as a declaration of war.

Information minister Lai Mohammed accused Twitter of 'having an agenda'.

“The mission of Twitter in Nigeria is very, very suspect. Has Twitter deleted the violent tweets that Nnamdi Kanu has been sending,” Mohammed wondered.

Kanu is the leader of IPOB. He lives in exile in Israel.

When people were burning police stations and killing police officers during #ENDSARS, for Twitter it was about the right to protest. But when a similar thing happened on the Capitol, it was insurrection”, Mohammed said.