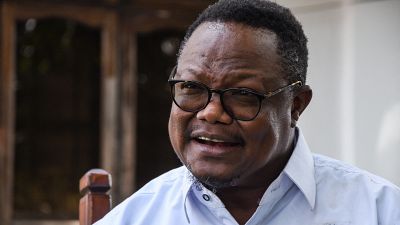 Tanzania has been plunged into sadness over the death of President John Magufuli with the country flying flags at half-mast and 14 days of mourning after the vice president announced on Wednesday he died of heart complications.

Magufuli's death comes after weeks of uncertainty over his health and rumours swirling that the coronavirus sceptic had in fact contracted the virus.

The government had said Magufuli was ill as pressure mounted to explain his almost three-week absence from public view.

"Magufuli died of corona. That is one. Number two, Magufuli did not die this evening. I have information from basically the same sources which told me he was gravely ill, I have information that Magufuli has been dead since Wednesday of last week," he told Kenya's KTN News, using local slang for the virus.

Lissu spoke from Belgium, where he is exiled.

"What should I say? It is poetic justice. President Magufuli defied the world on the struggle against corona... He defied science... And what has happened, happened. He went down with corona."

Several people were arrested this week for spreading rumours over Magufuli's ill-health on social media.

Magufuli has been playing down the impact of the Covid-19 pandemic, claiming Tanzania had freed itself from the Covid" through prayer.

Many Tanzanian officials have died, often without the cause of their death being specified.

Tanzania has not published data on coronavirus since April 2020. 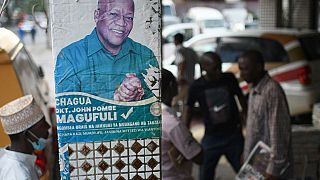 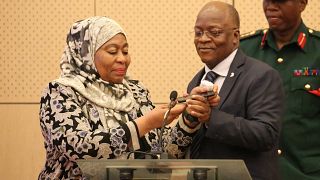 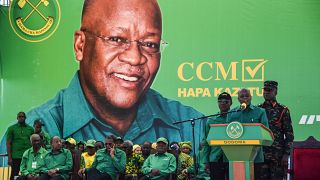