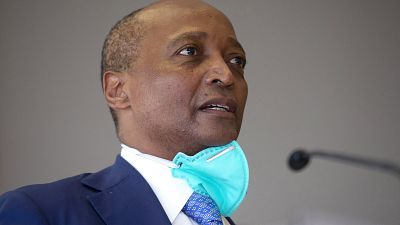 Patrice Motsepe will become the president of the Confederation of African Football (Caf) later this week after Ahmad Ahmad's five-year ban was reduced to two years by the Court of Arbitration for Sport (Cas) on Monday.

The ruling means Ahmad cannot stand for e-election this week.

The sports court found the Malagasy leader guilty of a cascade of ethical violations, including the distribution of gifts, embezzlement and misappropriation of funds.

Ahmad was originally banned from football for five years by FIFA in Novemberand fined 200,000 Swiss francs.

Ahmad was notably accused of having used the money of the African Football Confederation (CAF) to invite certain presidents of national federations to a pilgrimage to Mecca, "without direct connection with football", explains CAS.

But the arbitration panel exonerated him in a separate case, which had earned him police custody in Marseille in 2019, relating to the breach of an equipment contract with Puma for the benefit of the French SME Tactical Steel , for a higher amount. 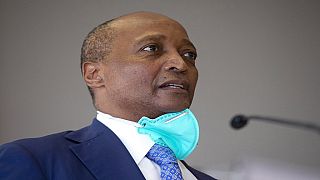 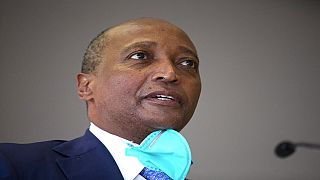 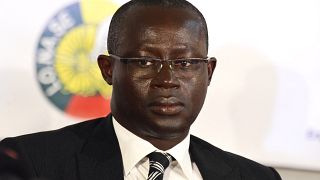