Final stretch and negotiations, in the race for the presidency of the Confederation of African Football. While the South African billionaire Patrice Motsepe takes advantage of the rallying support from FIFA, the Senegalese Augustin Senghor has thrown his weight in support of the South African businessman.

Negotiations are still ongoing to decide whether to support a single candidate while others are given various positions within the confederation.

"I would say that the virtues of sport, and of football, in particular, are virtues that bring people closer together, it goes through the players so that it can be a football that brings humanity together," Sengor

Senghor further reaffirmed his independence as a candidate, refuting claims by reports that his candidature is supported by FIFA.

FIFA had asked the four contestants to reach a deal where Motsepe is to be the president, Sengor the vice president Ahmed Yahya second vice-president, and Jacques Anouma special advisor to the president. The for are set to agree this Saturday in Rabat during Africa Under 20 cup of nations final 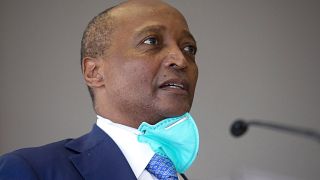 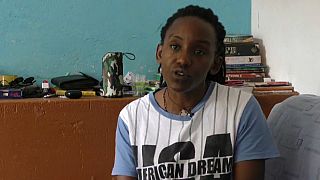