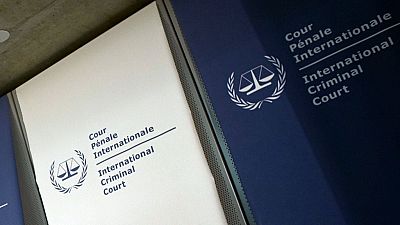 A French court has ruled that a former militant suspected of war crimes will be transferred to the international war crimes court in The Hague.

Patrice-Edouard Ngaissona, a “senior leader” of the Central African Republic’s Anti-Balaka militia was arrested in France in the middle of December.

The militia is said to have carried out systematic attacks on the country’s Muslim population in 2013-2014.

Ngaissona, was also serving as a member of the executive committee of the Confederation of African Football. He was elected to the post in February this year. He has denied any wrongdoing.

A chamber at the court “found reasonable grounds to believe Mr. Ngaissona is liable for having committed jointly with others… the above mentioned crimes.”

Ethnic and religious conflict has raged for years in Central African Republic. Christian Anti-Balaka militias have been fighting mainly Muslim Seleka rebels after the rebels ousted President Francois Bozize in 2013. Thousands have died in the violence.

A court spokesman confirmed French authorities had carried out the arrest after the warrant was issued on Dec. 7. The ICC had formally requested Ngaissona’s transfer.