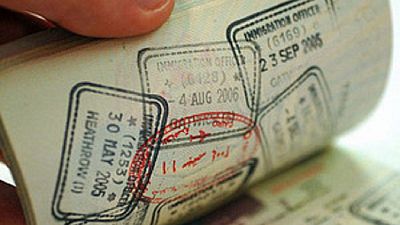 With effect June 1, Ethiopia will begin issuing online visas to tourists from around the world and other categories of visitors coming into the country.

The news was released by Chief of Staff to the Prime Minister, Fitsum Arega. According to him, the move coupled with a relaxed visa regime will enhance the country’s openness and also entrench the leading reputation of its national carrier, Ethiopian Airlines.

#Ethiopia will start issuing visa online for tourists and other visitors across the world effective today (June 1). A relaxed visa regime will enhance both #Ethiopia’s openness and will allow the country to harness the significant stopover transit traffic of flyethiopian.

The announcement comes a week after Prime Minister Abiy Ahmed disclosed that following Rwanda’s lead, Ethiopia was going to allow a visa-free regime for all Africans.

Speaking during a state banquet held for his Rwandan counterpart, Paul Kagame, who was on an official visit, Abiy said: “The President (Kagame) invited all Africans to travel to Rwanda without visas, we will follow you very soon.”

That news elicited wide reactions, largely positive, on social media as people hailed the gradual materialization of a united Africa that allowed people to move freely.

For a country that is widely seen as not open in respect of visa acquisition, the disclosure by the PM has been received with different reaction especially on social media. Ethiopia’s tourism agency has long branded the country as “Land of Origins.” 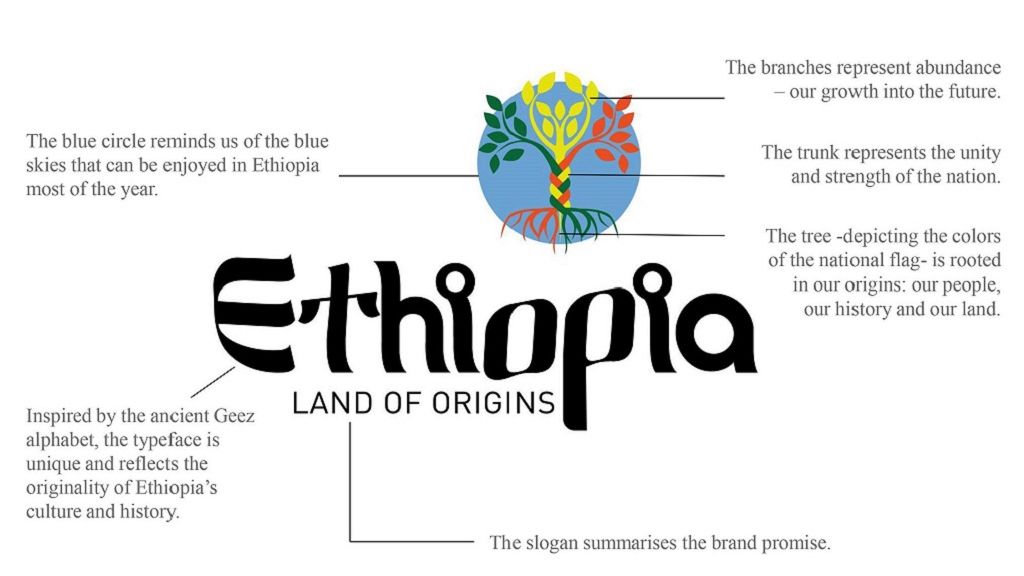 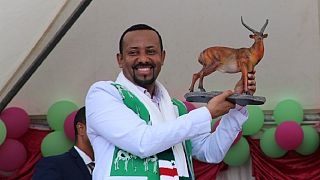 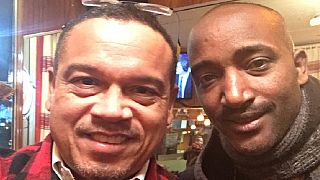 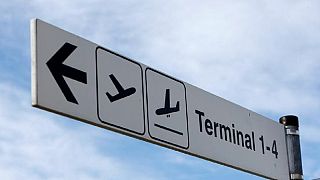