Coronavirus: African Union Member States reporting COVID-19 cases As of 26 May 2020, 9am EAT 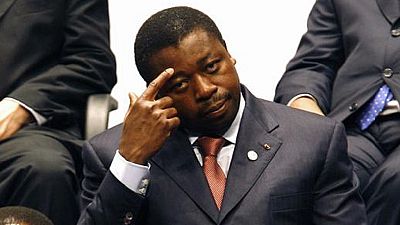 Authorities in Togo have released two religious leaders detained for their critical views on the regime of President Faure Gnassingbe.

One of the two Imams, Alpha Alhassane, a revered spiritual leader in the second largest city of Sokode is also a known adviser of a leading opposition Pan-African National Party leader Tikpi Atchadam.

His arrest in October this year led to violent protests in Sokode with public buildings reportedly torched by angry protesters. The gendarmerie, post office, parts of the Togo Telecoms building among others were targeted by the protesters who clashed with the security forces, reports said.

Even though the reason for his arrest at the time was unknown, it was reported to be linked to the series of anti-government protests organised by the opposition.

A video making the rounds on social media, showed the Imam with well wishers supposedly after his release from detention.

The political crisis in the tiny West African nation dates back to August this year when an opposition coalition began protests calling for widespread political reforms and an immediate end to the Gnassingbe family dynasty which has ruled Togo for the last five decades.

The president has recently said government was ready for dialogue with opposition. Key among the reform calls, a two five-year term limit for presidents as well as a two-round voting system.

Changes to the composition of the country’s constitutional court. Faure’s father, Eyadema, scrapped term limits in 1995 to allow him stay in power.

He ruled for 38 years till his death in 2005 when with the help of the military, his son – a minister at the time, rose to the office through contested polls. He is in his third mandate which ends in 2020.

The opposition want him to be ruled out of future polls but the government’s proposal is crafted such that he could run in the next two polls – 2020 and 2025. 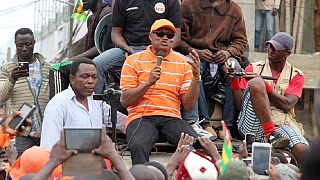 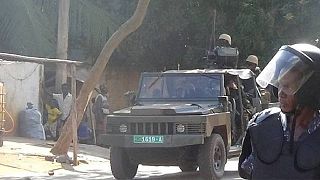 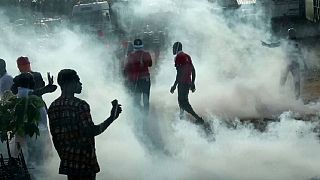