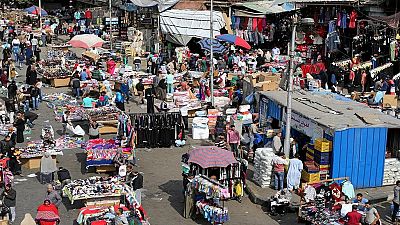 Appetite for Egypt’s domestic debt has increased since the central bank floated the currency in November as part of an International Monetary Fund lending programme aiming to revive the economy.

Kojak said foreign investment in domestic treasury bills and bonds reached $1.250 billion in June alone and about $9 billion since the flotation.

The North African country economy has been struggling since a 2011 uprising drove tourists and foreign investors away, drying up foreign reserves.