One of the largest cinemas in West Africa has opened. Pathé, the second oldest cinema company still operating in the world, set up shop in the Senegalese capital.

For movie lovers living in Dakar, a dozen movie theatres are now available.

A major achievement for the city in which cinemas had virtually all closed in the 2000s, due to the disengagement of the state and competition from DVD.

The Director of Operations of the French company Pathé Dakar cinema, hopes it will revitalize the sector.

"We know the great names of Senegalese cinema such as Sèmbène Ousmane and Djibril Diop Mambety. It is a country where new talents begin to gain recognition all over the world. We have recently seen the success of Senegalese cinema through the diaspora but also with young creators who are based here in Dakar. It is a favourable ecosystem."

If the inauguration was initially set in 2020, the pandemic and supply problems delayed the ceremony. The venue has a capacity of 1,394 seats, and more than 7 cinemas.

Films from all over the world will be screened here.

Senegalese cinema is considered one of the oldest and most dynamic in Africa, but it declined after the golden age of the 1960s to 1980s. Production has picked up in recent years. Television series are booming. 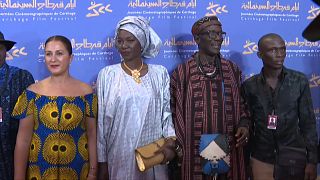 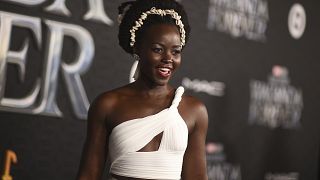 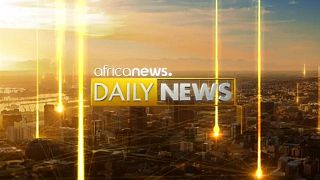