Former South African president Jacob Zuma was back at the Pietermaritzburg court on Monday. The 79-year old man challenges an October court ruling banning his plea to replace the chief prosecutor in his corruption trial.

South Africa's ex-president Jacob Zuma made a surprise court appearance in his latest bid to replace the chief prosecutor in a long-running corruption trial over a 1990s arms deal.

On Monday, he was back at the Pietermaritzburg. The politician already appeared to court last October. A court ruling then, banned his plea to replace the chief prosecutor in his trial.

Zuma accused prosecutor Billy Downer of partiality and claims he is guilty of misconduct.

So this time, the former president is asking for court to grant him leave to appeal the judgment.

Back in 1999, Zuma allegedly took bribes in an arms deal with French defence giant Thales.

Aged 79, Zuma was in September released from prison due to ill health two months into a 15-month jail sentence for refusing to collaborate with a graft probe into his 2009-18 presidency.

The corruption trial is set to start off on April 11. 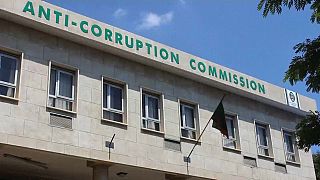 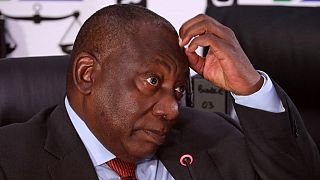