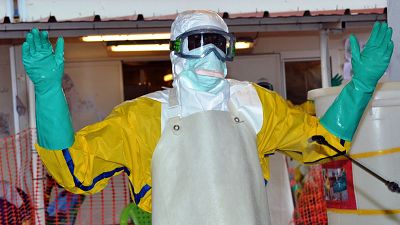 Guinea on Thursday reported its first new case of the Ebola virus in almost a month, according to the World Health Organization (WHO).

In a Twitter post, the director of WHO Regional Office for Africa, Matshidiso Moeti, revealed that the case was registered in Souloutavillage of the southeastern N’Zerekore region in Guinea.

"Saddened to hear of the #Ebola case reported in Guinea after 27 days without a new confirmed case. We remain on high alert — supporting Guinean health authorities' surveillance efforts & preparedness in neighboring areas," the WHO's Africa director, Matshidiso Moeti, said on Twitter.

This is the first case since March 4 bringing the total number of reported cases to 19, including 19 registered deaths.

The last death was registered on March 24.

Guinea along with other countries that were impacted by Ebola like DR Congo have started the immunization process against the virus.

More than 3,200 people, including 529 contacts have been vaccinated as part of the campaign.

More than 1,600 people, including contacts of cases, their contacts, and health workers have been vaccinated so far, according to the WHO. 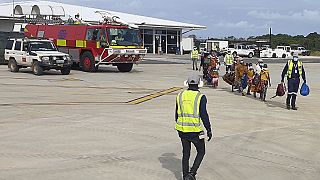 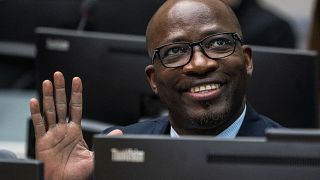