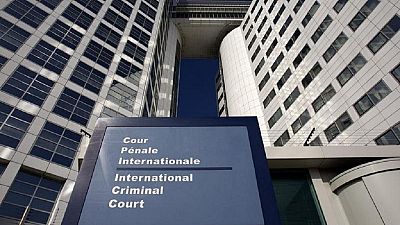 The prosecutor of the International Criminal Court prosecutor on Friday said she had enough evidence to open a full probe into possible war crimes and crimes against humanity committed in Nigeria.

The announcement comes after almost a decade of preliminary investigations into the violence in northeastern Nigeria which has killed over 30,000 people and driven over 2 million from their homes.

Boko Haram militants have waged a long bloody insurgency with the aim of creating an Islamic state.

Prosecutor Fatou Bensouda said the vast majority of the crimes were by non-state actors but that a probe into the actions of the Nigerian military was needed.

“Specifically, my Office has concluded that there is a reasonable basis to believe that members of Boko Haram and its splinter groups have committed the following acts constituting crimes against humanity and war crimes: murder; rape, sexual slavery, including forced pregnancy and forced marriage; enslavement; torture; cruel treatment; outrages upon personal dignity; taking of hostages; intentionally directing attacks against the civilian population, conscripting and enlisting children under the age of fifteen years into armed groups and using them to participate actively in hostilities; persecution on gender and religious grounds; and other inhumane acts”, Bensouda said.

Created in 2002, the International Criminal Court tries individuals accused of serious crimes such as genocide, war crimes and crimes against humanity.

Statement of #ICC Prosecutor #FatouBensouda on the conclusion of the preliminary examination of the situation in #Nigeria ⤵️ https://t.co/GIUTkXjrmA

Investigators will now need the authorization of the court’s judges to open a probe. Bensouda appealed for support from Nigeria’s government.

She said the army has dismissed accusations against government troops after examining them.

Boko Haram strictly opposes formal education. In 2015, Nigeria enlisted the support of neighbors Chad, Cameroon and Niger to try and defeat the group.

While the joint operations made the group lose considerable territory, they have not been able to wipe it out.

The ICC has conducted investigations in several African countries. In Sudan, Libya and Ivory Coast, former leaders were indicted for genocide, war crimes and crimes against humanity after the investigations. 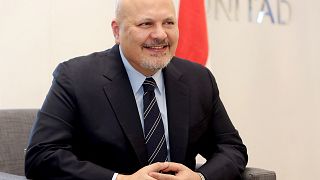 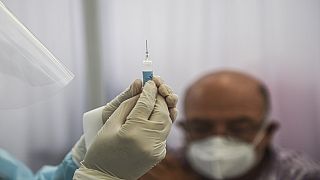