In sports this week, Liverpool trio Sadio Mane, Mo Salah and Virgil van Dijk have been nominated for the FIFA World Player of the Year award for 2020.

The three finalists for each award will be revealed at a later date, with all award winners revealed at The Best FIFA Football Awards ceremony in Zurich on 17 December 2020.

Meanwile, Mane has also been nominated alongside 7 players for the Global Soccer Awards.

This year's Globe Soccer Awards will look to honour not only the best players and coaches of 2020, but also the best of the 21st century.

The famous Ballon D’or awards are still cancelled due to Coronavirus.

Meanwhile, two African women made it to the final shortlist for 2020 World Athletics female athlete of the year.

Kenya’s Jepchirchir will be seeking to be the first female athlete in the East African country to win the coveted award since its inception.

Ethiopia’s Letesenbet Gidey ia also seeking to be on the top spot. She set a world record of 14:06.62 over 5000m and was second in the 5000m at the Wanda Diamond League meeting in Monaco.

Others on the list include Hassan Sifan of the Netherlands, Jamaican sprint queen Elaine Thompson and Venezuela's Yulimar Rojas. 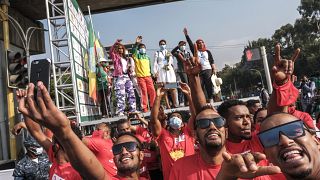 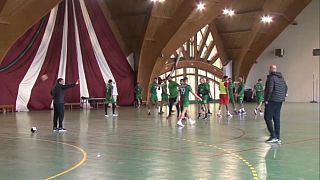 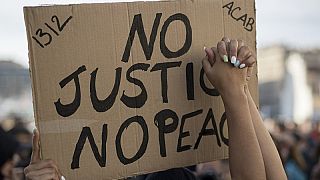