The promotion includes 56,779 sergeants to inspector, 17, 569 corporals to sergeants and 8,431 constables to corporal.

The inspector general said the promotion was aimed at boosting morale of personnel and reposition the force for greater efficiency.

16 police who lost their lives during the Endsars demonstrations were also given a posthumous promotion.

This comes at a time when the greater Nigerians have been fighting to end police brutality with slogans like Endsars being pushed on social media to further strengthen their demands.

Police formed the Special Anti-Robbery Squad in 1992 to tackle violent crime such as car-jackings, armed robbery and kidnapping. The body was banned in October 11 after continuous protests 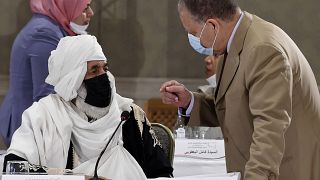 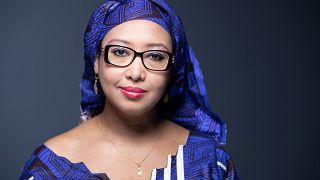