Lakhdar Bouregaa, at 87 years old, this Algerian heroic figure has passed away from complications of covid-19.

A veteran of Algeria’s independence, in 1963 he participated in the founding of the National Liberation Front, an opposition party that has never ceased to defend democracy and freedoms in the country.

His bold outspokenness and firmness in his fights for freedom even saw him serve an eight-year prison sentence — only to then serve six months in prison decades afterwards last year after he joined the February 2019 launched Hirak movement.

Algerian youth mourn the loss of their highly respected Hirak protests figurehead as he was their bridge between the 1954 revolution to end colonisation and the current movement to free them from an oppressive and outdated system as they demand for change in Algeria.

However, Bouregaa — whose wife has also since been hospitalised, chose to stay in Algiers to be treated while the head of state was evacuated to Germany and this fact did not go unnoticed by the Algerian public who took to social media to air their grievances.

Goodbye to an Icon

When Bouregaa’s death was announced, many Algerians took to social media to pay homage to the national hero.

He will be buried on Thursday in the square of martyrs of the Algerian Revolution in the El Alia cemetery in Algiers.

This is the largest in the country and where Emir Abdelkader — a hero of the first resistance to French colonisers, the great figures of the liberation war (1954-1962) and former heads of state are buried. 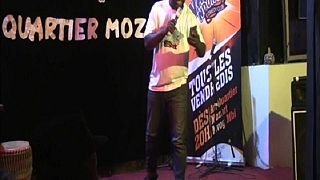 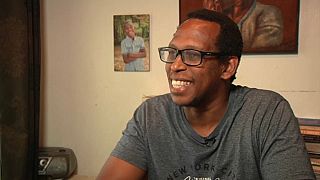