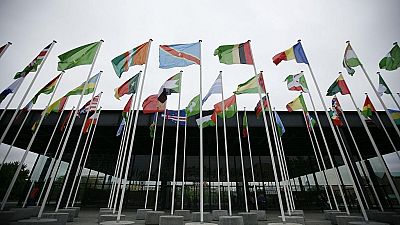 Governments across the continent must put more work into digital rights legislation which falls into the wider area of fundamental human rights and freedom of speech laws enshrined in almost all constitutions.

According to Adeboro Odunlami, a Legal Officer with social enterprise outfit, Paradigm Initiative, PIN; governments must treat work on such legislation as urgent.

“The use, development and deployment of technology in African countries are greatly increasing and governments have to urgently update laws to accommodate the changes whilst promoting development and protecting rights,” Adeboro told Africanews.

Net rights groups like PIN and other collaborators have repeatedly called on governments to engender broad-based consultations throughout the process of enacting digital rights legislations.

A CIPES Digital Rights report published in March 2019 stressed the point stating: “African countries need legislative and policy environments that enable the digital society to thrive – be it in the areas of innovation, affordable access or enjoyment of digital rights.”

It noted the “limited citizens’ participation” in making these laws and regulations which situation it attributed to “weak consultative mechanisms by policy makers who often give limited time for feedback on the draft laws and, where feedback is offered, it is often disregarded.

“Policy makers should also be more transparent in the policy-making process by offering more time for consultations and meaningfully considering the inputs they receive from citizens and
other interested parties,” the report added.

For Abeboro, digital rights groups – as key civil society players – are important for being the voice that prioritizes citizens and their well-being. 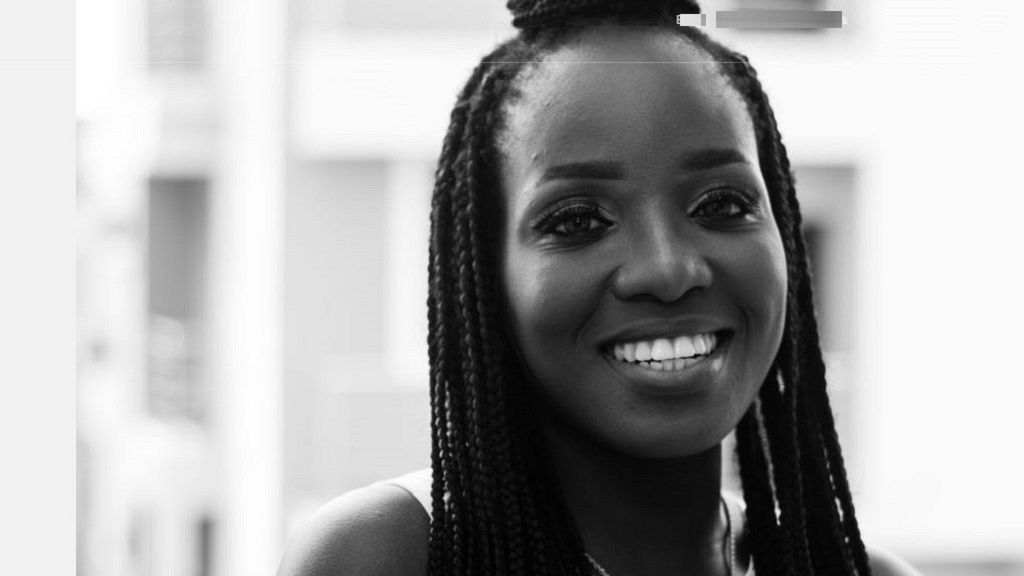 She added: “Strategic litigation plays a fundamental role in demanding an answer from state actors for their action and this, in turn, promotes accountability.

“Furthermore, there is the potential of the aggrieved getting some remedy for the wrong done against them. Setting precedents with strategic litigation is also one of its core benefits.” PIN has pursued strategic litigation cases in the line of enforcing digital rights in Nigeria. The group also denounced a recent law in Tanzania that banned the measure.

Journalists and opposition voices across Africa increasingly face arrest and jail time for their views online, a situation that watchers say has passed the stage of a trend in Africa, to an expected occurrence, across the continent from Algeria through to Ivory Coast, Ethiopia, Chad and Zambia.

Adeboro, who is also a Mandela Washington fellow shared wider perspectives on the role of legislation, litigation and the judiciary in the digital rights and inclusion ecosystem. The full interview will be published later. 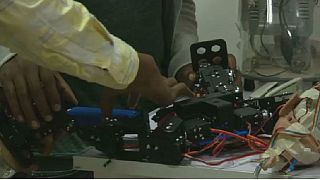 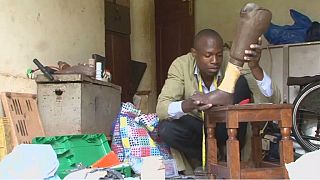