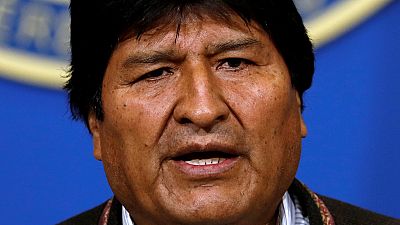 Bolivian President Evo Morales resigned on Sunday after a disputed re-election in October.

Morales agreed to call for new elections after an audit by the Organization of American States called for the October polls to be annulled.

There have been mounting pressure on the leftists leader to step down as government allies resigned.

In a televised speech, Morales said ‘‘I resign my post as President’‘. His Vice president, Alvaro Garcia Linera also resigned.

The Organization of American States, which audited the October 20 polls, found serious irregularities in the vote won by Morales.

This ignited widespread protest around the country. 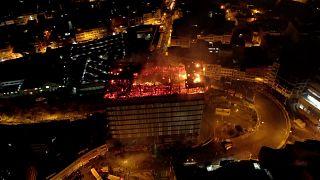