Sixteen years ago, Egyptian adventurer Omar Samra turned his back on a successful career in finance to pursue his love of the great outdoors.

Having suffered debilitating asthma as a child, in 2007 the 40-year-old fully overcame his physical adversity to become the first Egyptian – and the youngest Arab – to summit Mount Everest.

“It had been a dream that I’ve had since I was 16-years-old, and it took me 12 years to achieve it,” Samra told Rebecca McLaughlin-Eastham in an interview for Inspire Middle East. “After I achieved it, it was like there was nothing else to look forward to. I had to do a lot of soul searching to realise that I’m still really passionate about climbing. Then I ended up setting my sights on the ‘Seven Summits’.” 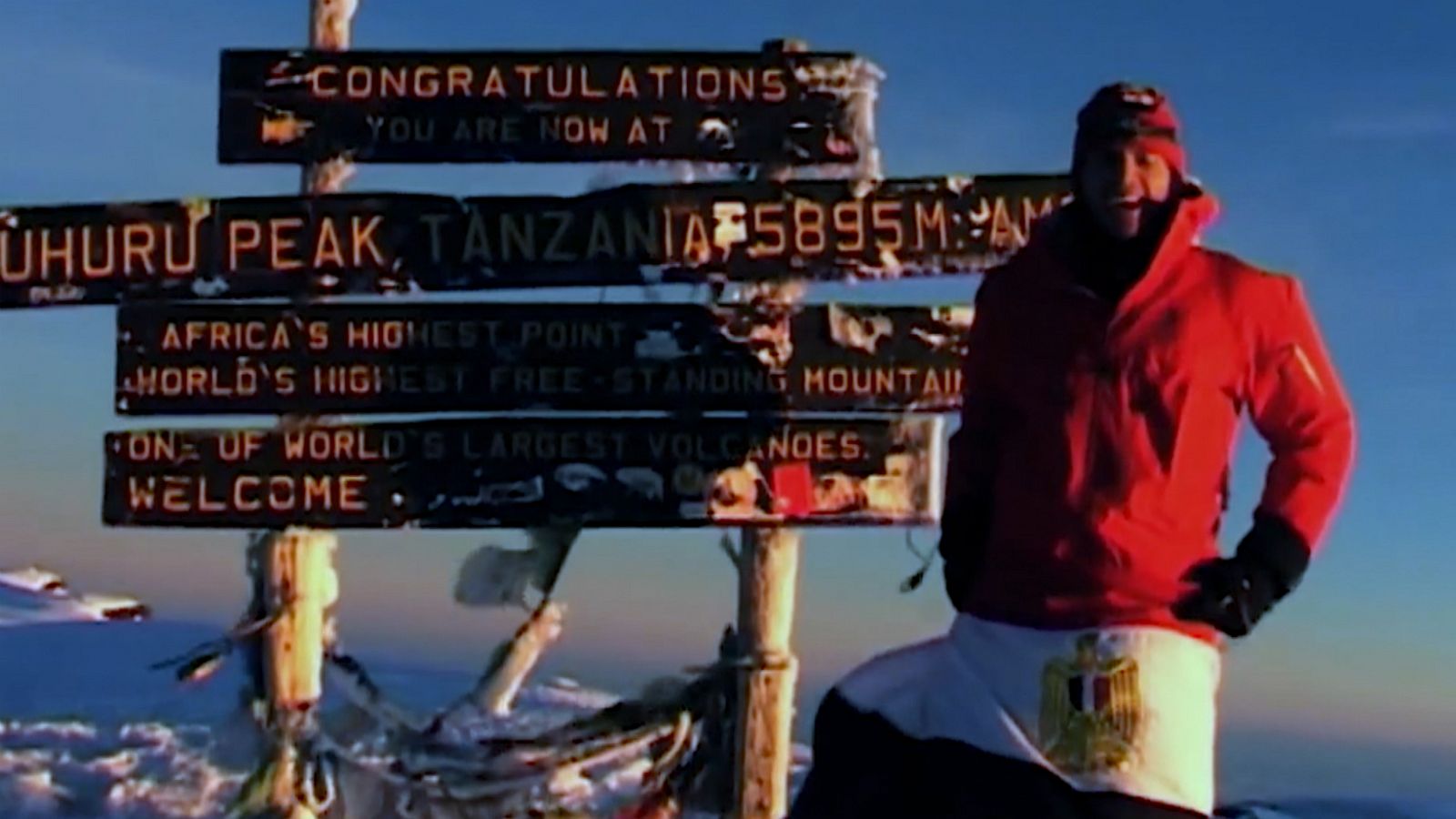 Having become the first Egyptian to conquer the seven highest mountains on every continent, Samra then became laser focused on the ‘Explorer’s Grand Slam’.

It was an endeavor which saw him ski to the North and South poles, becoming one of only 40 people in history to have done so.

The catalyst for the arduous journey was deeply personal.

“I went to Miami where my wife was delivering our first child, and unfortunately weeks later my wife passed away. That was probably the most traumatic [time], a very dark time for me,” Samra shared. “About a year later, when everybody thought it was too much, too soon, I went to the place I’ve learned all my lessons. The place that’s shaped who I am. I went back to the cold, to those desolate environments.”

READ MORE: Record breakers are rising in the Middle East and North Africa

Samra next set his sights on the sea, attempting to row across the Atlantic Ocean with professional triathlete Omar Nour.

Nine days in, the perilous 5,000km journey ended in catastrophe with the duo’s boat capsizing. 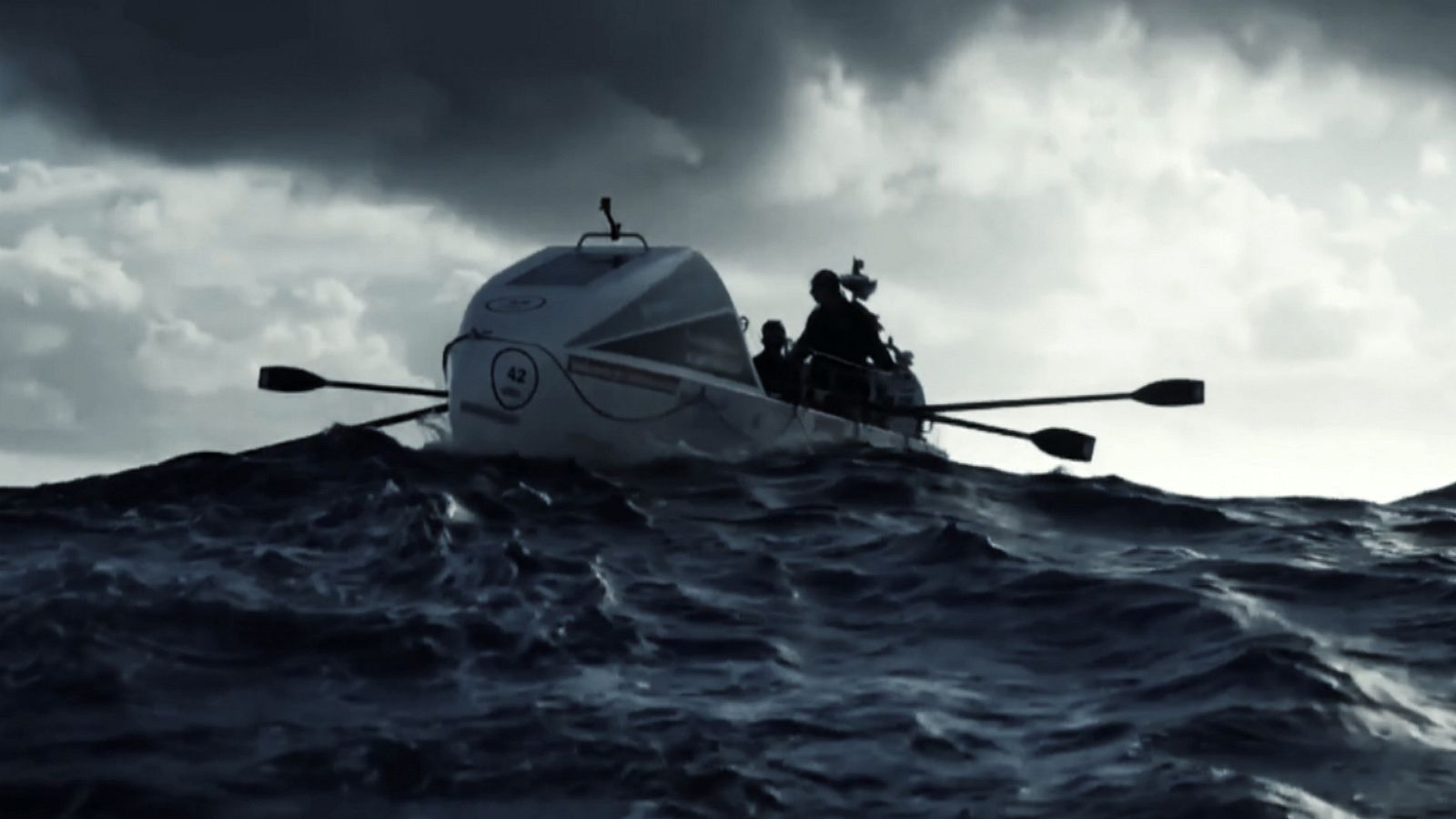 After enduring 12 hours in freezing waters with towering waves, a chance sighting by a passing bulk carrier saved their lives.

Despite almost losing his life, on more than once on his expeditions, Samra unrelentingly chases new mental and physical experiences.

He says that whilst his adventures have made him more philosophical about life, they haven’t made him circumspect.

“These endeavors that we do can be regarded as selfish in a way, and the best that I can do is be aware of what it is that I’m doing – how it affects my family, how it affects my daughter,” he says. “I’ve ultimately realised that this is who I am. And in order for me to be the best person, the best father, the best son – I need to be fulfilled.” 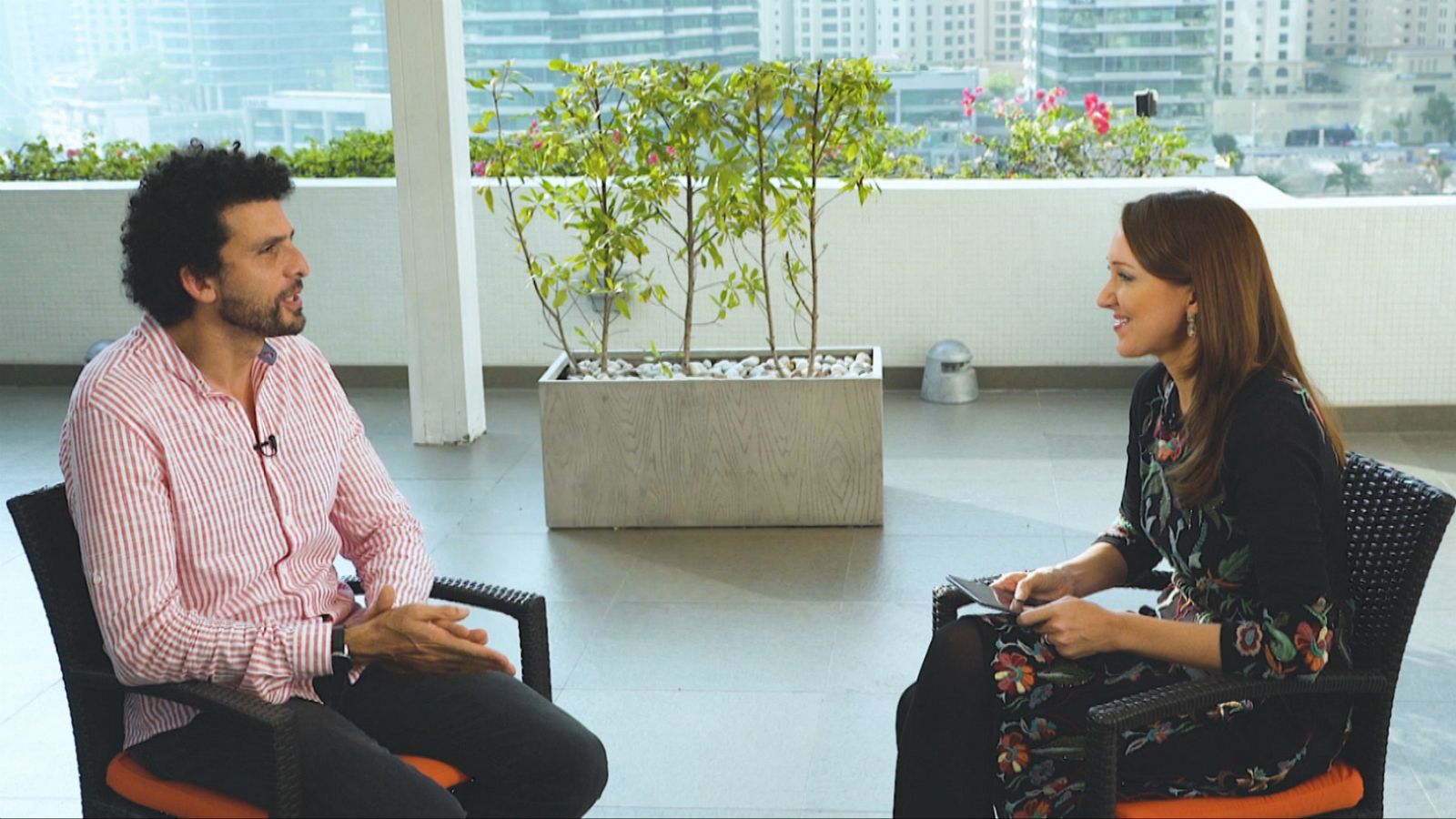 As for what’s next for Samra, who is a United Nations Goodwill Ambassador, he has two burning desires. First, to encourage Arab youth to better explore their natural surroundings, and second, to venture into possibly his most hostile environment to date.

“Engaging with nature is something that is extremely important and I think it’s likely downplayed in our culture,” he says. “The other part is through my passion for space, I have created this program called Make Space Yours, which is the region’s first space science competition. It’s a competition on a national scale in Egypt that we’re hoping to grow across the region in the U.A.E. and in Saudi.”

SEEN ON SOCIAL: CLIMBING WITH A CAUSE