AU, 'confused brothers who do each other favours' – South Africa's Malema 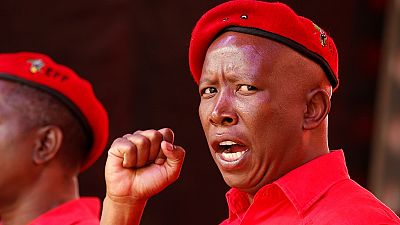 Malema said only continental unity and a radical shakeup and brutally frank brotherliness will take it out of the current predicament. “The African Union (consists) of brothers who do each other favours…

A united Africa is a threat to imperialism and colonialism, they will never agree to it.

He stressed that it was the up and coming young politicians who needed to stand and sit up to take the mantle and oversee the overhaul. “It is our generation that must fight for border-less Africa and create one country out of this continent, called the United States of Africa.”

Malema’s idea of the said African country is to have a single president, a common currency and a single continental parliament which would hold respective leaders to task.

He was speaking on the state-owned SABC as part of presenting the EFF’s campaign ahead of the May 8 general elections. “Current leaders are only enjoying the privileges of the presidency of smaller countries,” he added.

He contended that the beneficiaries of the divided state of African countries were the west and groups he termed as imperialists and colonizers who enjoy the divisions in Africa. “A united Africa is a threat to imperialism and colonialism, they will never agree to it.” 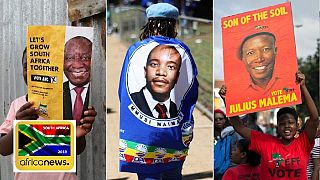 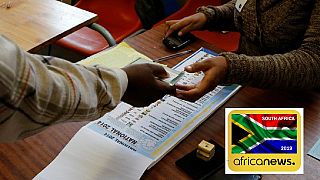 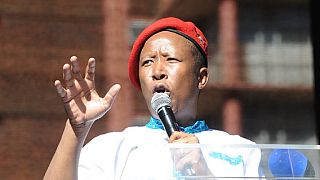