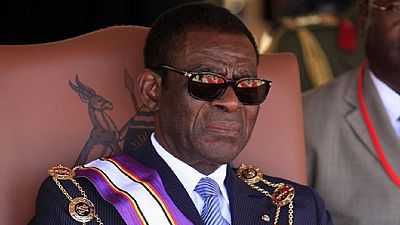 The last time Equatorial Guinea applied the death sentence was in 2014 but President Obiang Nguema has given a strong hint that the judicial measure will soon be abolished.

The abolition is premised not on the years of advocacy by human rights groups but from pressure by a political bloc that the country belongs to, the Community of Portuguese Language Countries, CPLP.

President Nguema’s assurance on the decision to abolish was during a visit to Cape Verde where he said the abolition of death sentence was all but done but he only wanted the process to be democratic.

“So my government will soon put this question to parliament, where my party has a majority. I am sure that this proposal will be approved,” he is quoted as saying.

The country has been a member of the CPLP since five years ago. As part of reforms they were tasked with on joining, the need to abolish the death penalty was listed. The government has routinely been accused of muzzling opposition and press with arbitrary arrests and detention.

The death sentence remains on the books of most African countries though it is hardly implemented. Persons slapped with the sentence usually have their sentence commuted to life imprisonment.

A recent report noted that only five African countries carried out the measure in 2018, Egypt, Somalia, Sudan, South Sudan and Botswana.

Despite being a former Spanish colony having attained independence in 1968, the country has three official languages – Spanish, French and Portuguese, and it officially uses the Central Africa CFA franc.

President Nguema has been in charge since 1979 making him the longest serving African leader. His son, Teodorin, a former minister of agriculture is the current vice-president. 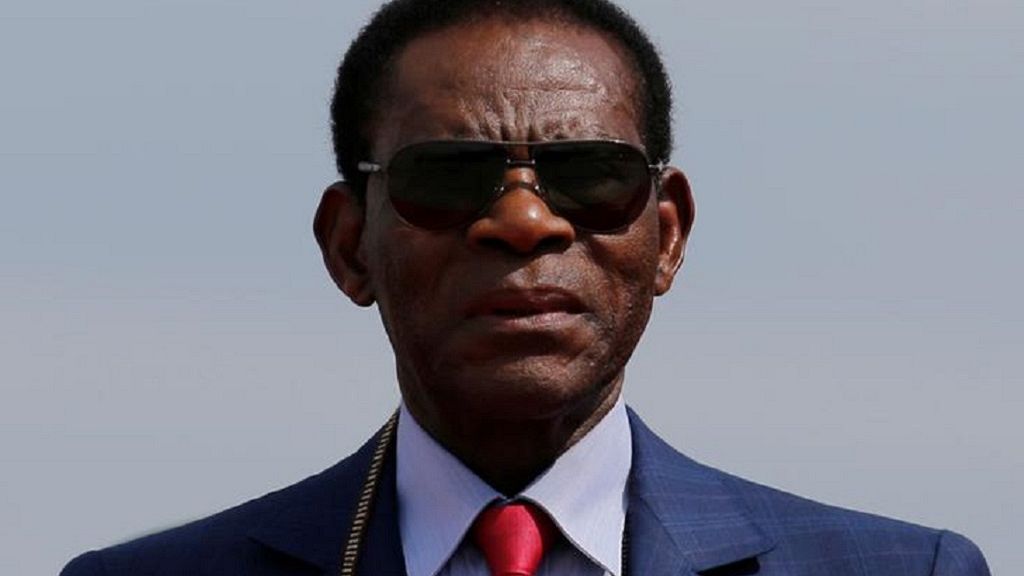 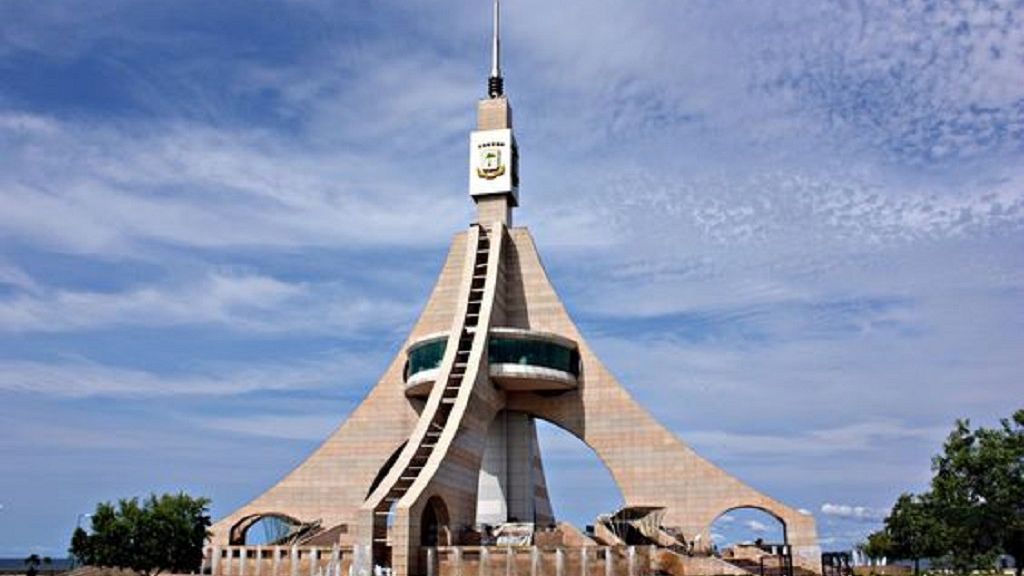 The Freedom Tower found in the city of Beta 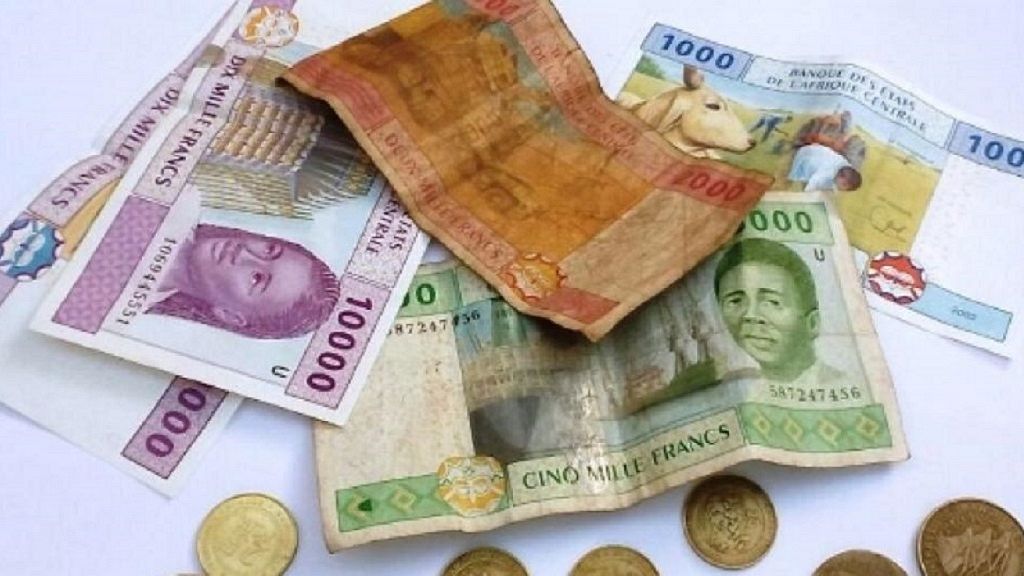 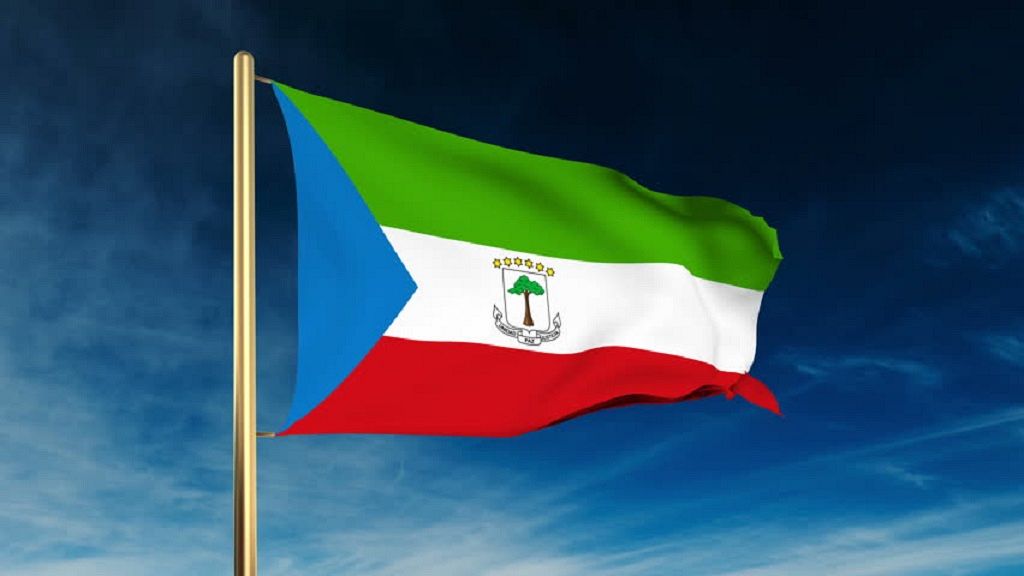 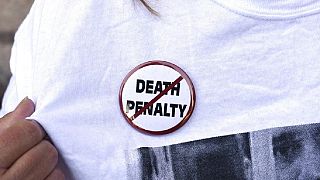 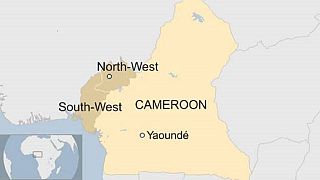 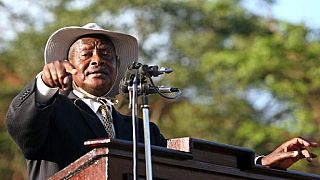