The Island and HIV: girls fighting for social justice 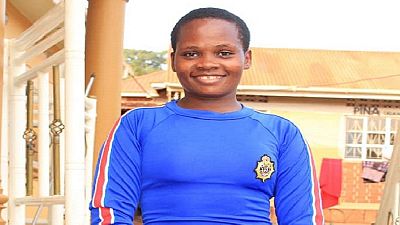 A pensive orphan, vulnerable to sexual predators. It could be the headteacher, the village leader or the fisherman. They are everywhere, but everybody else is minding their own business on the sprawling island.

The tiny girl in class, who lives with her uncle. Commuting to school is even more difficult for girls on SSese Islands. Kids row boats to attend studies but many are not this lucky to make it.

There is nothing to keep her interested in learning but she braves on, except her dreams are cut short, when she is suddenly picked from class to marry a man. That was eight years ago.

“He decided to marry me off to my teacher who was teaching me at school. And out of the blue, I didn’t know how he got the program of the teacher marrying me. They just connected with the teacher’s parents and I just found myself being taken away without my knowledge”, Nansamba Winnie, now 19 years old.

She believes coming out with her story will help many girls who are prone to and victims of sexual abuse. 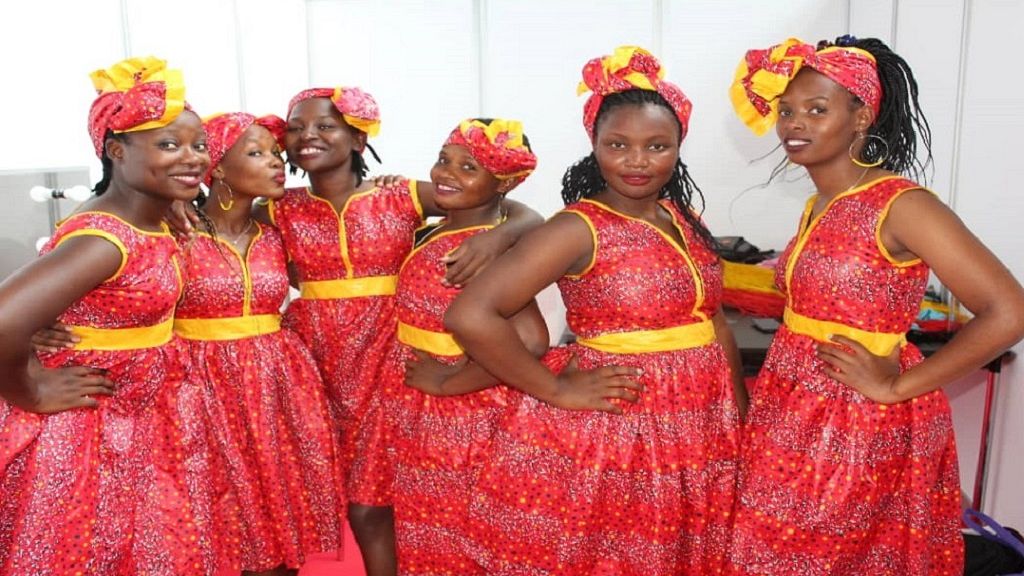 There is nothing an 11-year-old can comprehend, let alone enjoy on her first night of marriage. Little Nansamba tried to resist her much older husband. She was moved somewhere farther where her screams would not be heard.

“The teacher decided to take me to a farther island on Lake Victoria, where he had rented a room. After reaching there, at night, he forced me to enter into the house, and the teacher defiled me several times within one night”, Nansamba opens up.

She had been defiled earlier by her uncle, first incident when she was eight years old. The molester went free and so did the teacher, from whom she escaped.

For all the abuse she suffered, Nansamba never got justice, but an inevitable legacy to live with for the rest of her life; HIV. 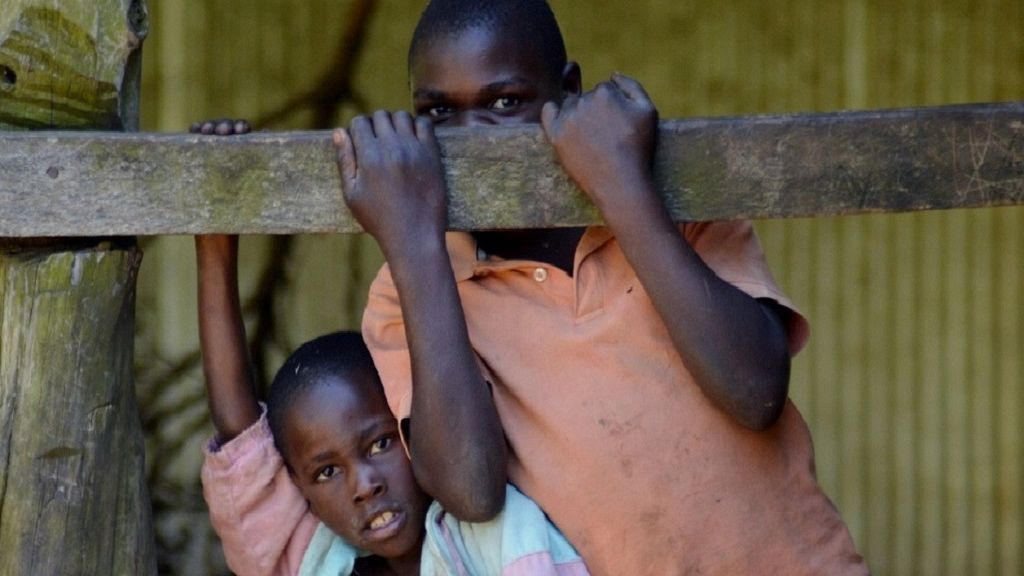 It is easier for men to survive in Kalangala. 84 islands make up the district in central Uganda, commonly known as Ssese Islands. On the archipelago are the biggest indents for criminals from the city to hide. Only 64 are habitable.

An estimated 60,000 people live on the islands dreaded for girls and women. The female to male ratio is 1:3. Authorities have attributed the spread of HIV/AIDS to men sharing sexual partners. The Medical Research Council put the prevalence rate at 27% in 2017.

While boys go about fishing and drinking, four girls are defiled every week on Ssese Islands. Nansamba thinks “the situation of being poorly treated, the boys are not that vulnerable. The only problem they have is when they grow up in the society where girls are not respected, this is the same mentality they will take up”.

There is no balance. 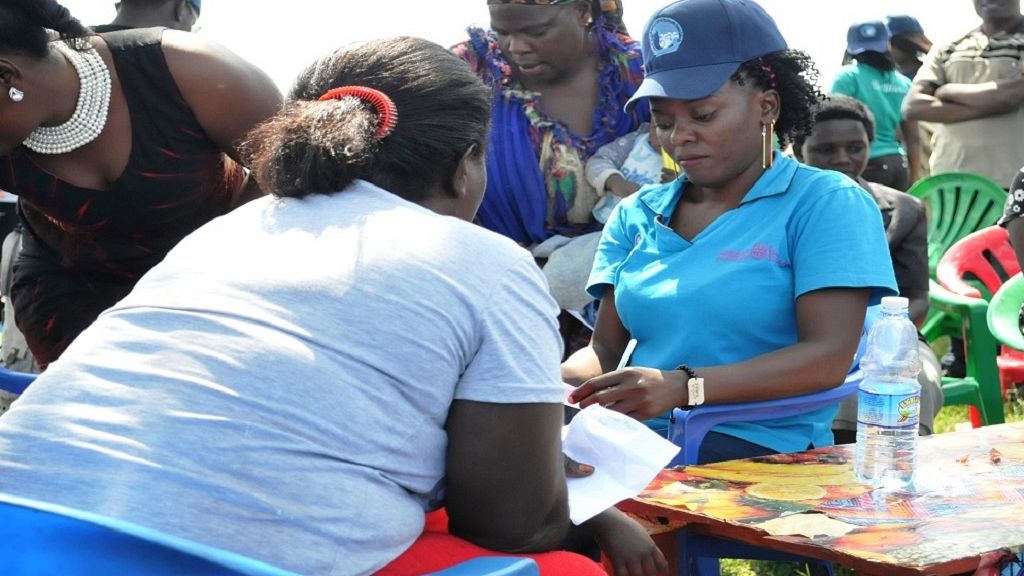 A district with meagre resources to handle dozens of defilement cases. Its headquarters very far to reach for those who need services. Courts of law, government health centers, schools, police station… all these can only be found on Bugala Island, where transport is too expensive or virtually impossible for most islanders to access.

“The issue of access to police, to courts of law, it is very key. And some of these young girls, even when they are defiled, they end up in the very community where they are defiled”, Lugoloobi Willy, chairman, Kalangala district.

Beyond that is the morally stifled social structure that hardly supports the girl child. A community so tightly knit by kinship ties that protect men who sleep with young girls. There is even a belief that getting a girl to bed guarantees humongous fish catch.

“You find even the nature of economic activities that are available, are very easy for a boy to participate in… most of the girls are working as bar maids or as house helpers and end up getting defiled. There are few ladies on the islands, because I think our community is mostly for fishermen”, the chairman adds.

With more schools being set up, and a growing population, things appear to be changing. But government they say, should do more, especially for girls. 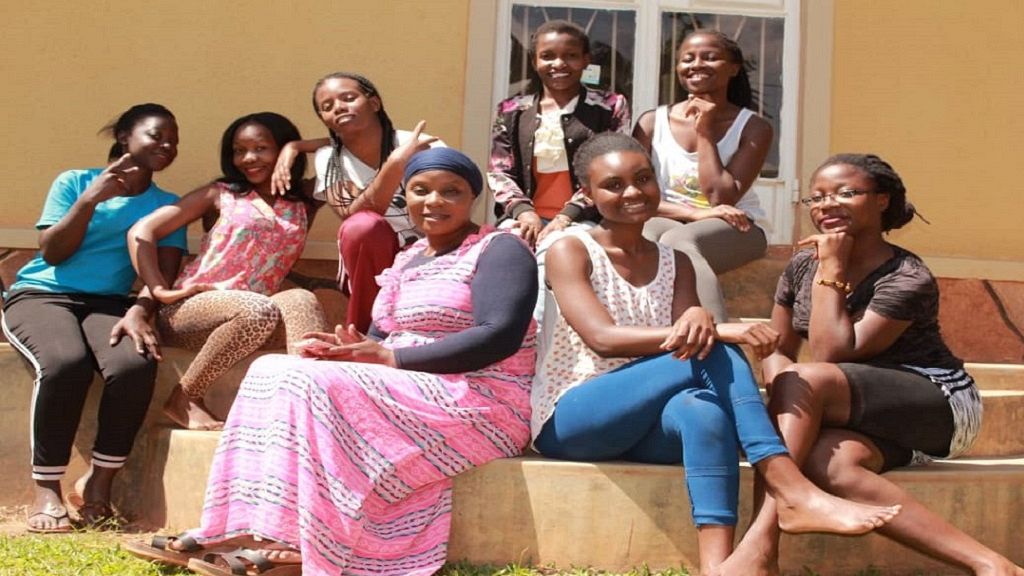 Frustrated, hopeless and only seeing a cloudy future. With no where to seek refuge, the survival of girls who have been victims of sexual abuse on these islands has depended on hard luck.

Nansamba Winnie’s story has inspired a campaign to build a rehabilitation center for disadvantaged girls, ‘Roof and equip Winnie’. Yet early marriage remains the nightmare that is keeping girls out of school, exposing them to HIV and a vicious cycle of poverty.

Hundreds of social workers come to these islands with the hand to help, pursue philanthropy, build profiles. People in Need Agency (PINA) is led by Namusoke Asia.

She runs a home that can only accommodate 40 girls. Some are orphans, but most living with HIV. “The ones that go to police, police hands them to us and we are supposed to offer psycho-social services, we are supposed to help them to recover. Although we don’t perform some of these services based on the fact that we lack enough finances”, Namusoke explains. 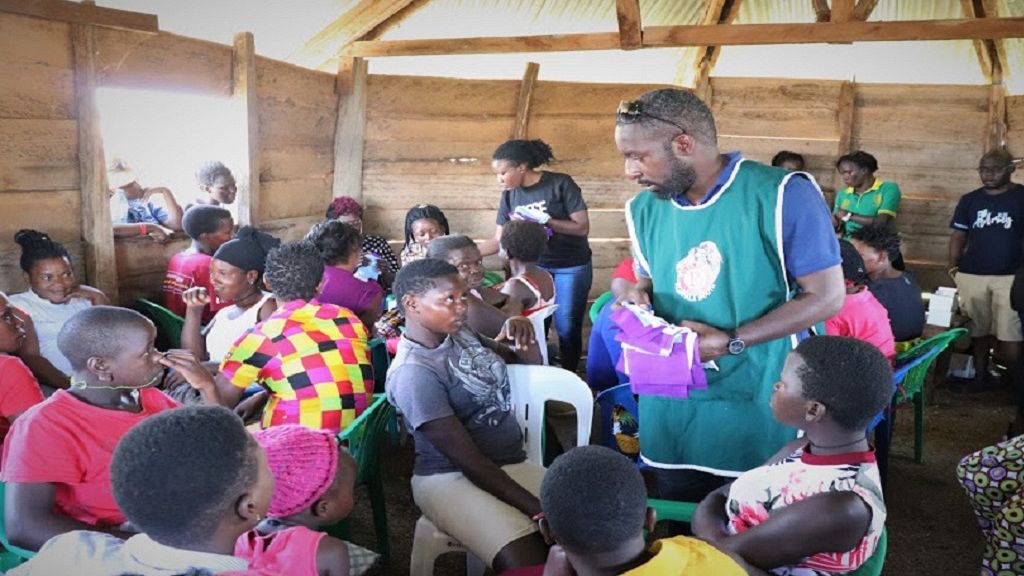 “Think equal, build smart, innovate for change” are goals that if achieved, will level the field for men and women. Hundreds of social activists have joined hands to reach these goals.

Associations like the Rotaract Club of Kampala Ssese Islands, have come to Kalangala every year, to help both girls and boys. But that balance is yet to be achieved.

Money may not buy happiness, but it can buy the much-needed independence to unchain women from abuse. Makara Brighton is the communication officer of the club. He notes, “we have a plan and this year we want more of empowering mothers so they can have their own income. Teach them how to do crop farming so they can be able to sustain their families.”

It is a worthwhile alternative to indulge in, for islands where families only depend on fish. “You find that minus fish, there is no life, there is no livelihood. You find that they are forced to do the unthinkable or follow the superstition that when you sleep with a young girl there is fish!” 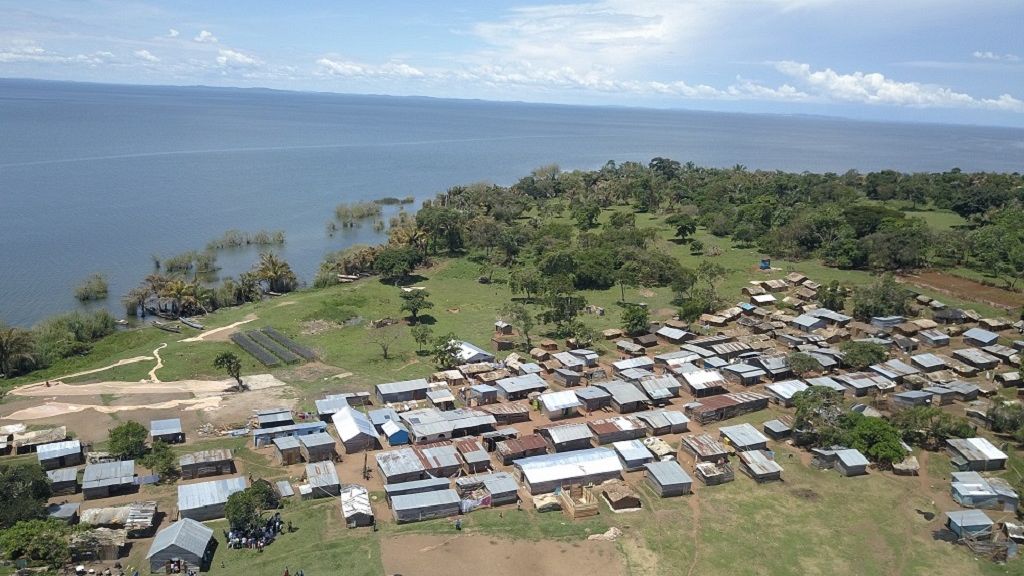 If boys are rowing boats to school, so should girls. If men have access to economic activities, so should women. If it is safer for boys, girls too must be protected. This is the appeal being made in “balance for better”, the 2019 International Women’s Day campaign theme.

The vision is to advance gender equality, including in countries like Uganda where the gap is gradually reducing. In education, at least 40 percent of those going to school are girls.

While Nansamba Winnie is pursuing a career in social sciences, she is giving girl islanders the voice to fight for social justice.