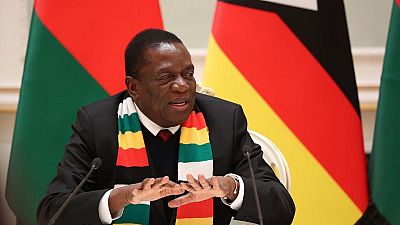 South Africa turned down a request from its southern African neighbour Zimbabwe for a $1.2 billion loan in December, a spokesman for the finance ministry said on Monday.

“South Africa does not have that kind of money,” National Treasury spokesman Jabulani Sikhakhane said.

Zimbabwe was hit by anti-government protests last week after a hike in fuel prices stoked anger over an economic crisis.

Police say three people died during demonstrations that turned violent in the capital Harare and second city Bulawayo. However human rights groups say evidence suggests that at least a dozen were killed.

Zimbabwean President Emmerson Mnangagwa said on Sunday that he would return home from a European tour and skip the World Economic Forum in Davos to address the crisis.