Serena Williams made a strong comeback in her quest for a record-equallying 24th Grand Slam singles title in Melbourne Australia on Tuesday.

The tennis legend won 6-0 6-2 victory over German Tatjana Maria in the first round of the Australian Open.

The seven-times Australian Open champion was pregnant when she won the last of her 23 grand slam titles at Melbourne Park. 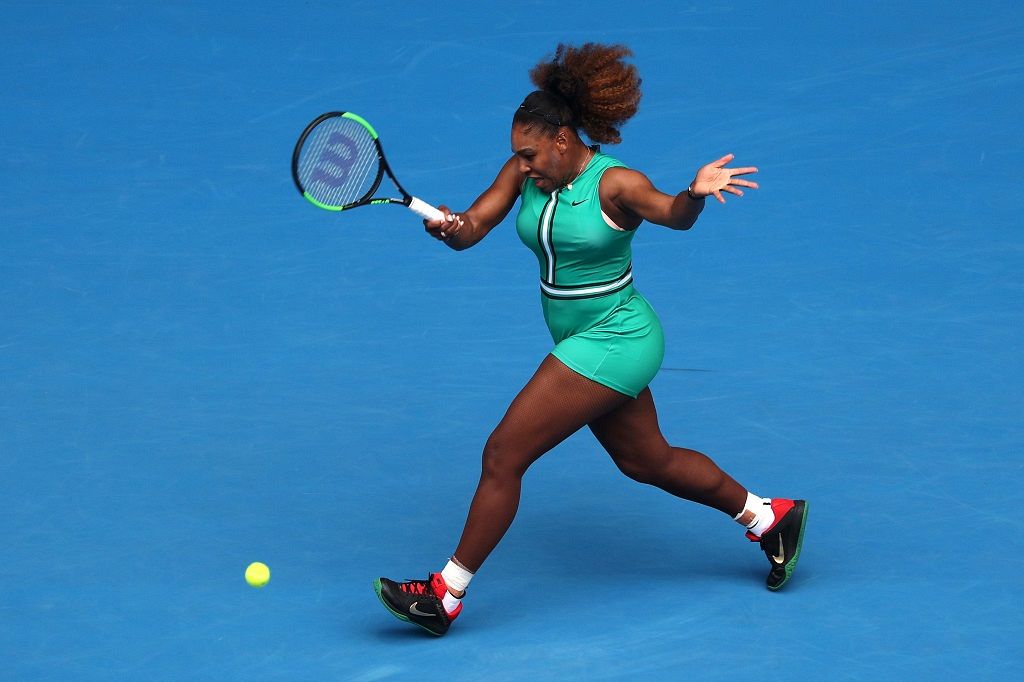 Playing her first Grand Slam since her rant against the umpire at last year’s U.S. Open final, the 37-year old lost only 24 points against Maria.

Williams finished the match in just 49 minutes on her second match point when Maria, who is also her neighbour, sent a backhand wide. The American will next play Canadian Eugenie Bouchard. 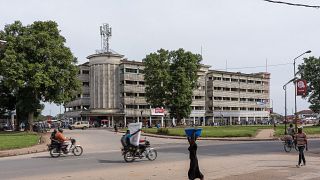