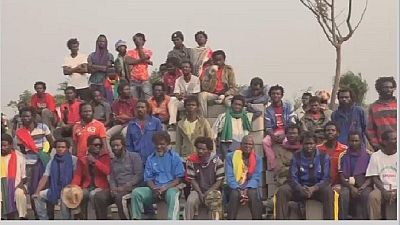 The United States has congratulated the government of the Republic of Congo on the occasion of a years’ anniversary of a peace deal reached with armed rebels.

On December 24, 2017; the Congolese government announced having reached a peace deal with rebels in the Pool region located in the southeast region.

At the time, the agreement was signed by the Interior Ministry security advisor François Ndé and Pastor Ntumi’s representative, Jean Gustave Ntondo. “Today is a great day for the Congolese. This is the day we have just signed the cessation of hostilities agreement,” said Ntondo.

“We congratulate the Government of the Republic of Congo for their continued efforts, since the December 23, 2017 cease fire, to ensure peace and the resumption of normal life for the people in the Pool region,” a top U.S. diplomat said on Sunday.

The 12-months old ceasefire effectively ended a 15-year conflict that rights groups say has cost dozens of lives and forced tens of thousands to flee. Brazzaville called it a Christmas gift to the people affected by the crisis. 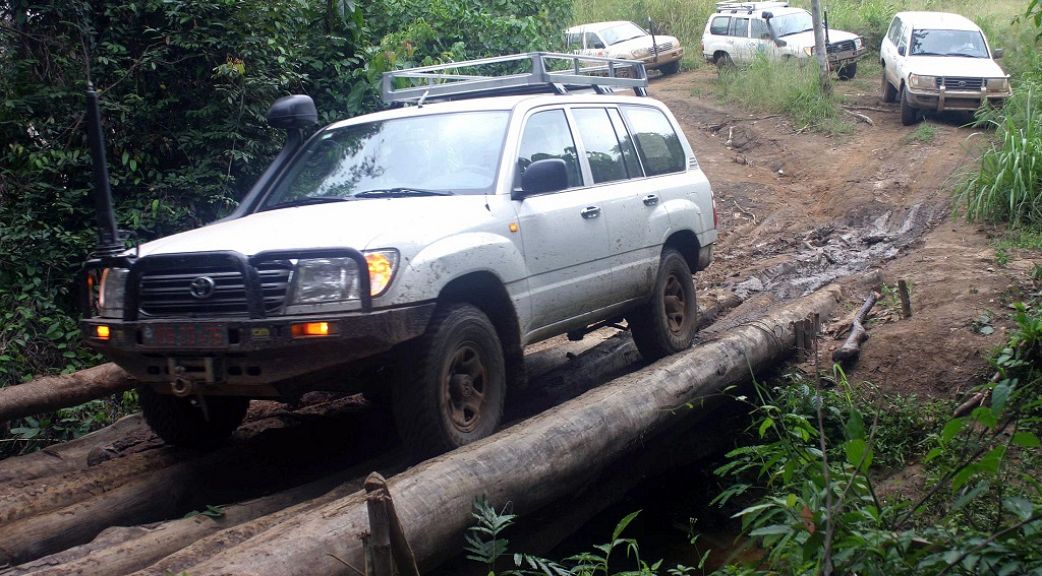 Over the course of this year, government undertook disarmament efforts in the region. The living conditions in the region have yet to return to normal as a general economic crunch bites harders at Pool inhabitants.

In March, a disarmament committee projected that about $70m was needed in humanitarian assistance stressing that over 100,000 people needed to be resettled.

A militia led by Frederic Bintsamou, better known as Pastor Ntumi, which fought Sassou Nguesso during and after a 1997 civil war, has been blamed by the government for deadly raids on police, military and government bases, and has also halted trade through the Pool region with blockades.

Ntumi’s so-called “Ninja” rebels have clashed with the Congo government since 2002 and have long sought an end to government military intervention in the Pool region.

We congratulate the Government of the Republic of Congo for their continued efforts, since the December 23, 2017 cease fire, to ensure peace and the resumption of normal life for the people in the Pool region. ThMoungalla