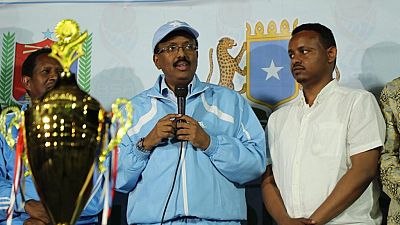 Somalia president Mohamed Abdullahi Mohamed Farmaajo was in attendance on Monday evening when residents of the capital gathered to watch a football game in the capital, Mogadishu.

The Mogadishu district football tournament final at Banadir Stadium was between Waberi district and Shibis with Waberi prevailing at the end with a lone goal.

The president was joined by hundreds of citizens who watched the game under floodlights. Local media reports that it is the second successive championship victory for Waberi team which beat Hodan district last year.

Farmaajo who skipped the ongoing United Nations General Assembly to attend to pressing political issues at home wore the Somali colours, handed medals and delivered the trophy and a speech at the game. 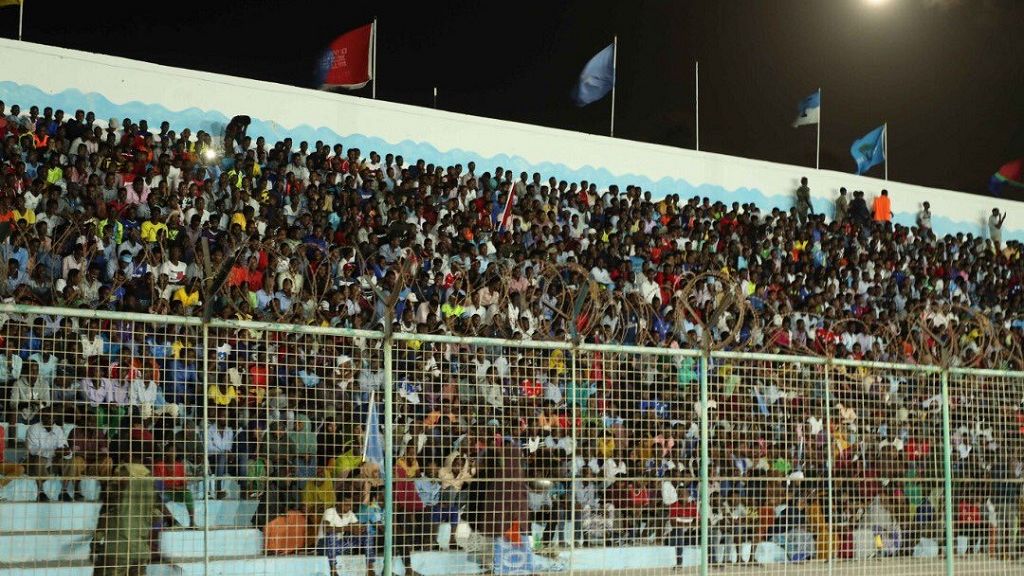 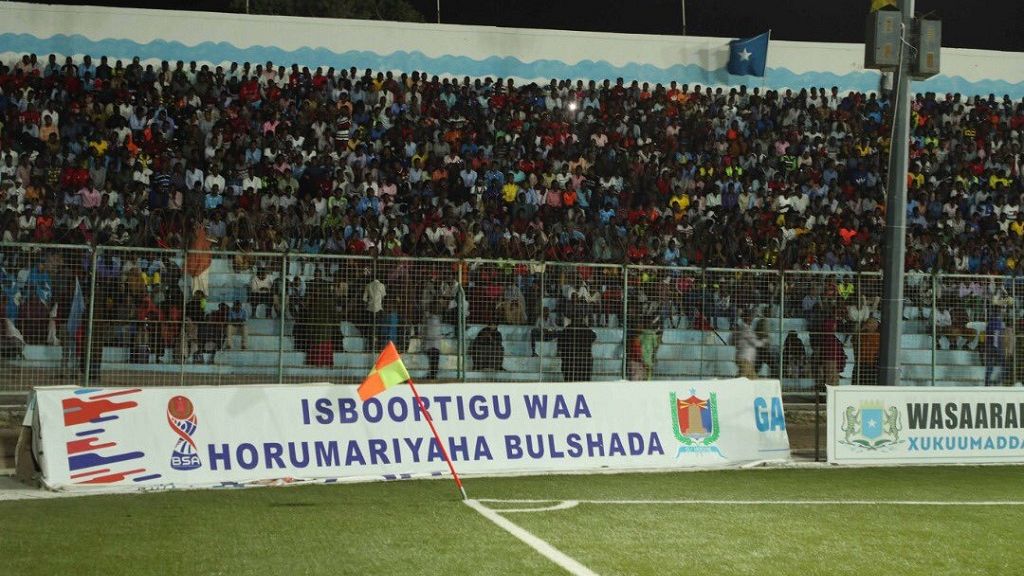 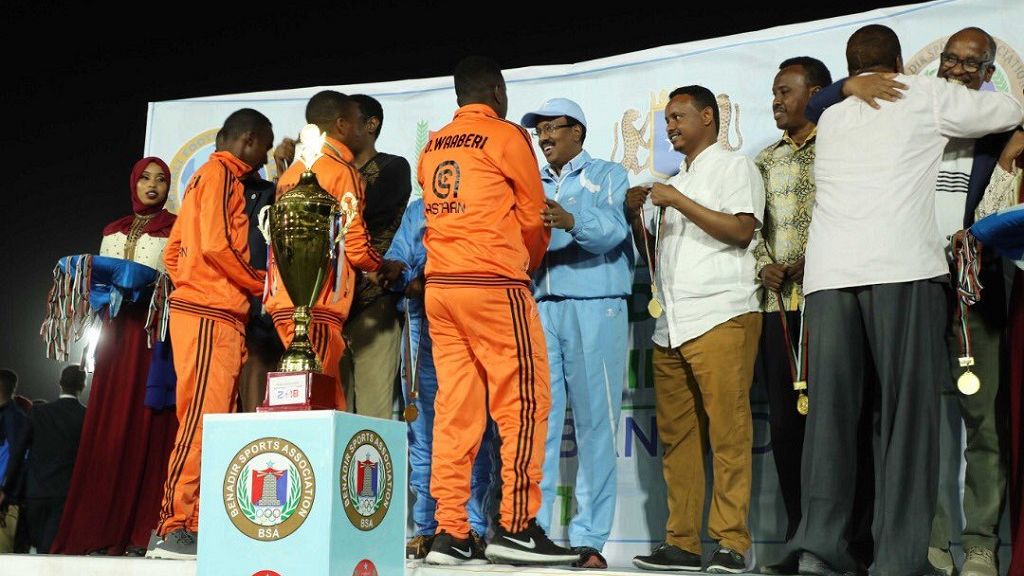 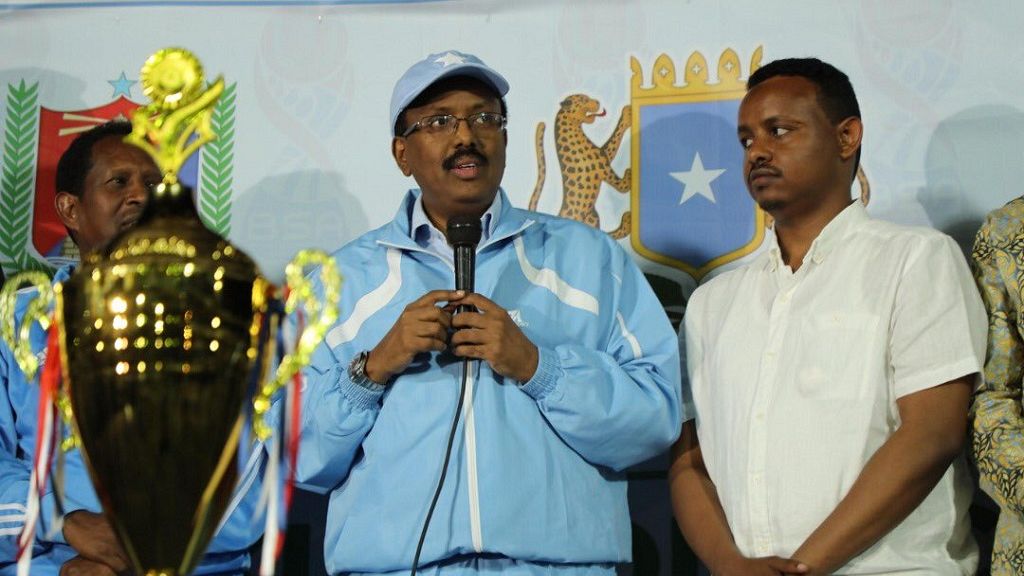 Somalia’s capital has seen an upsurge in terrorist attacks believed to be carried out by Al Shabaab militants, that did not stop fans from trooping to the game or celebrating their teams victory.

An incredible night of soccer in Mogadishu as Waberi district fans celebrate their team’s win over Shibis. pic.twitter.com/ohUqS3STSy