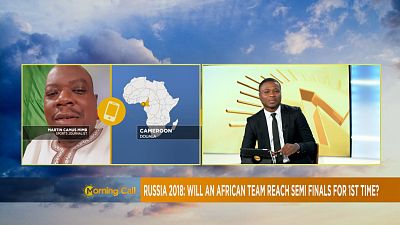 Now over 20 years ago football legend Pele predicted that an African team would win football’s biggest prize the world cup by the year 2000.

This never happened and no african country has in fact reached the world cup semi final. Cameroon, Senegal and Ghana are the only African teams to have reached the quarter finals and this happened in the 1990, 2002 and 2010 tournaments.