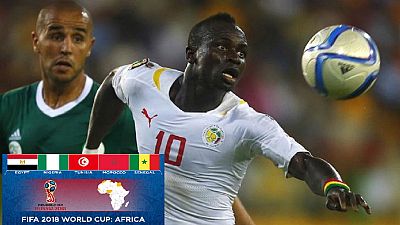 Liverpool forward Sadio Mane has the support of his Senegalese teammates who hope he will win the Champions League final against Real Madrid and in the process inspire his national team to win the World Cup.

The captain of the Senegalese provisional World Cup team, Cheikhou Kouyate told reporters as the squad began training in the beach resort of Saly-Portudal that all the players are rooting for their star forward Mane and his team.

“It is our brother who plays and although there are supporters of Real Madrid in our squad, for this final everyone supports Liverpool because we want Sadio to win this trophy,” Kouyate said.

It is our brother who plays and although there are supporters of Real Madrid in our squad, for this final everyone supports Liverpool because we want Sadio to win this trophy.

Kouyate added that Senegal’s primary objective at the World Cup is to make their people proud and “write our own story”.

“We have the chance now to participate and we will prepare well to please the Senegalese people. We want to write our own story.’‘

Senegal will make only their second World Cup appearance when they compete in Group H at next month’s finals in Russia against Poland, Japan and Colombia.

Senegal’s preparations got off to a slow start with just seven players on hand for their first training session at the Diambars academy, some 80 kilometres from the capital Dakar, on Tuesday.

“We are going to play match by match, but the most important thing is to be ready on the day of the game,” the West Ham United midfielder added.

However, they expect a full squad on Thursday, save for Sadio Mane, who plays for Liverpool in the Champions League final against Real Madrid in Kiev on Saturday. 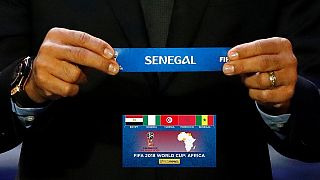 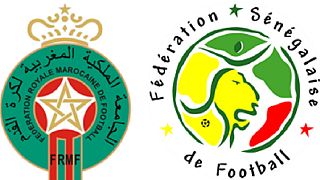 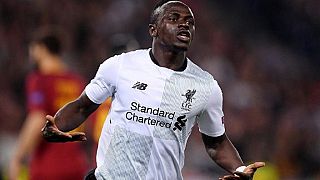