South Africa's Ramaphosa donates half of his salary to Mandela fund 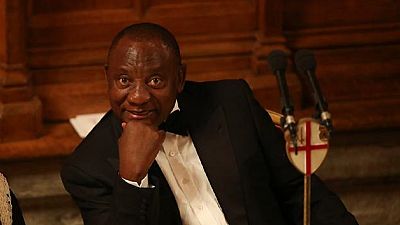 President of South Africa Cyril Ramaphosa has announced that he will donate half of his presidential salary towards a fund in memory of Nelson Mandela.

The date set for the launch of the fund is July 18 – the birthday of Nelson Mandela, the country’s first black president.

This is a private, citizen-driven initiative that will ask all of those with the means to contribute a small portion of their salaries to support the many projects to build the nation.

The former trades union leader and head of the ruling African National Congress (ANC) disclosed the decision when he led the debate in parliament of the presidency’s budget vote.

“I have, and this is a private initiative, decided to contribute half of my Presidential salary to a fund that will be managed by the Nelson Mandela Fund.

“This is a private, citizen-driven initiative that will ask all of those with the means to contribute a small portion of their salaries to support the many projects to build the nation.

“This fund, through discussions that we have had with the Nelson Mandela Foundation, will be launched on the 18th of July to mark the 100th anniversary of Madiba’s birth and will be called the Nelson Mandela Thuma Mina Fund,” he said.

The announcement came as the country prepares to commemorate the centenary of two anti-apartheid icons – Nelson Mandela and struggle icon Albertina Sisulu.

He also touched on other key developments of his first 100 days in office, whiles admitting challenges, he stressed that core gains had also been made. Ramaphosa took over the ANC leadership after an elective congress voted him to replace Jacob Zuma.

The party forced Zuma to step down as president of the country after a series of talks. Ramaphosa was then voted as leader of the ANC in parliament and thus president of South Africa. He is due to lead the party into polls slated for next year. 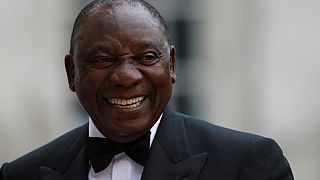 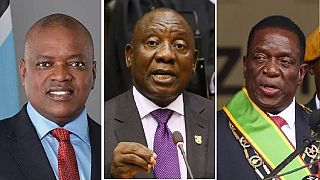 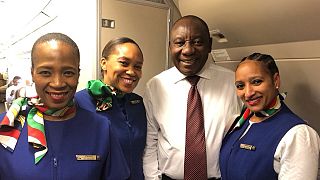