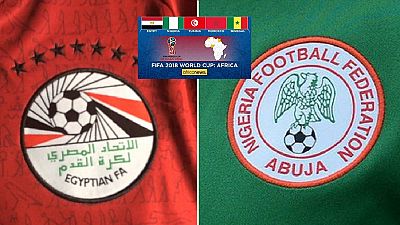 Egypt and Nigeria, two of Africa’s World Cup-bound teams have named provisional squads with a little over a month to the global football showpiece.

Hector Cuper, coach of the Pharaohs of Egypt named a 29-man squad whiles Gernot Rohr of Nigeria’s Super Eagles named a 30-man team. Each team heading to Russia is expected to present final 23-man squads in the coming weeks.

Both teams have big names and relatively unknown players in the race to catch the flight to Russia. The other African candidates are Senegal, Morocco and Tunisia.

Nigeria will also call on the service of a number of Premier League stars including Victor Moses of Chelsea, Kelechi Iheanacho of Leicester City and Arsenal’s Alex Iwobi.