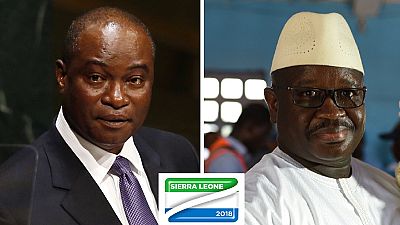 Sierra Leone’s elections body, the National Electoral Commission (NEC) has declared a runoff after final official results released on March 13 showed that none of the 16 presidential hopefuls secured the 55% for a first round win.

The March 27 runoff will as by law required, involve only the top two aspirants. In this particular case, the ruling All Peoples Congress’ Samura Kamara and the main opposition’s Julius Maada Bio of the Sierra Leone Peoples Party (SLPP).

Final results as declared by the National Electoral Commission Chairman were as follows:

Results require several days to tally. Please be patient. The only true certified results are the ones that I will announce on behalf the National Electoral Commission.

All the other 11 got under a percentage of the votes cast. 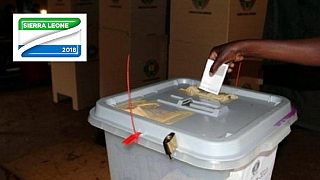 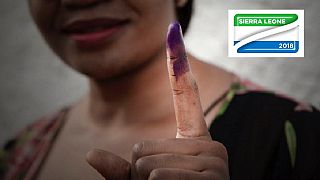 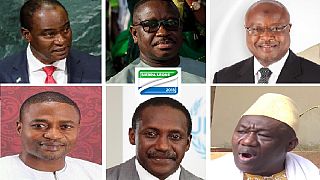