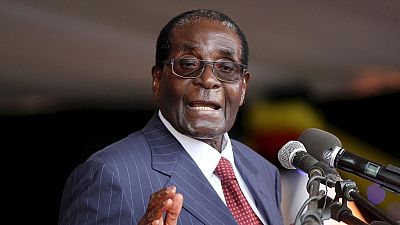 The move comes against the backdrop of a severe hard currency shortage that has dealt a fresh blow to confidence and investment in the southern African economy, which uses the U.S dollar.

The shortage of foreign exchange has forced some businesses to buy U.S. dollars on the black market, a situation blamed for a recent spike in prices and shortages of some basic goods.

But Mugabe, without giving evidence, accused some people of manipulating the currency to “trigger inflation and cause panic buying.”