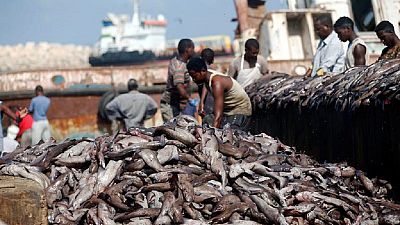 Fishing vessels from four European countries have been illegally operating in African waters over a two year period, a U.S.- based group has said.

Oceana in a report released today (September 12) said European Union (E.U.) flagged vessels from Spain, Greece, Portugal and Italy had strayed into African waters and actively operated – a practice that was in contravention of E.U. laws.

The affected countries were The Gambia and Equatorial Guinea. The report further disclosed that in all 19 EU-flagged vessels unlawfully fished for close to 32,000 hours within a three year period.

Oceana’s findings show that even vessels from countries with strong legal frameworks, such as those within the EU, can engage in unlawful practices.

The Gambia was worse affected as 18 vessels from the four countries fished in their waters for over 31,700 hours. In the case of Equatorial Guinea, a Spanish vessel fished in their territory for 170 hours.

The report covered the period between April 2012 and August 2015. Oceana said it utilized date from Global Fishing Watch – an online technology tool that provides the first global view of commercial fishing activity.

Oceana said its findings indicated that unlawful fishing was prevalent even for countries with strong regulatory frameworks. The group, thus, joins other stakeholders who continue to call for more action to halt the phenomenon which adversely affected the economies of the respective countries.

“Oceana’s findings show that even vessels from countries with strong legal frameworks, such as those within the EU, can engage in unlawful practices.

“We are happy that the EU has just passed a new regulation that will help ensure the transparency of all fishing activities outside EU waters, and which calls on the rest of the world’s flag States to follow suit, and to pass laws and control measures to ensure that the fishing activities of their fleet are sustainable and transparent,” María José Cornax, a senior policy and advocacy director at Oceana said.

Estimates indicate that E.U. vessels operating on the high seas and in foreign waters contribute over a quarter of the total E.U. catch. “It is estimated that EU Member States have awarded more than 23,000 fishing vessel authorizations to fish outside EU waters since 2008, an Oceana release noted.

Oceana is an international advocacy organization dedicated solely to ocean conservation. Oceana is rebuilding abundant and bio-diverse oceans by winning science-based policies in countries that control one third of the world’s wild fish catch. 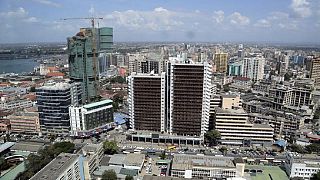 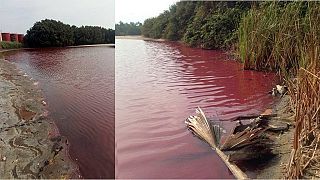 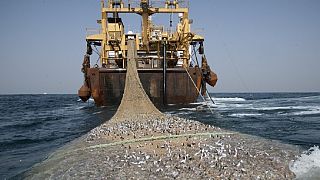