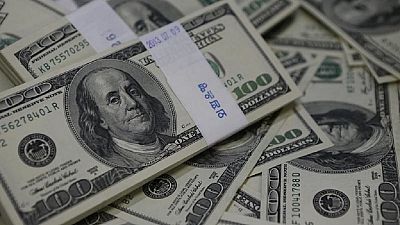 A U.S. court ruled to lift two restraining notices that had blocked a coupon payment on Congo Republic’s $363 million Eurobond amid a $1 billion legal dispute between the government and a construction firm, according to a court filing seen on Wednesday.

A payment on the bond maturing in 2029 was frozen in June after Commissions Import Export S.A. filed two restraining orders to the bond’s trustee the Delaware Trust Company. Congolese authorities had transferred the payment a day before.

It was not immediately clear if the coupon payments have now resumed.