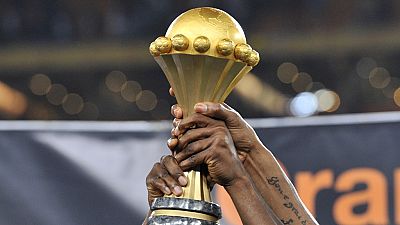 The Confederation of African Football has announced Wednesday an increase in prize money for all of its interregional competitions.

The winner of the African Cup of Nations to be hosted in Gabon will pick a $4 million prize money, which is a 64% increase from a previous $1.5 million. The runners-up will also take home $2 million.

This increase comes four months after CAF signed an agreement with new sponsor, French petroleum group Total. The oil giant signed an eight-year contract for an estimated amount of a little over one billion dollars (EUR 915 million).

The CAF Champions League which previously gives a $1.5 million prize money, now awards $2.5 million while the CAF Confederations Cup saw an increase of almost 90% with the winners taking a total of $1.25 million against the previous $660,000.

Also, the winner of the CAF Total Chan tournament will take home $1.25 million as against the previous $750,000.

This development puts to rest years of requests from sporting bodies for an increase in the prize money to support struggling teams.