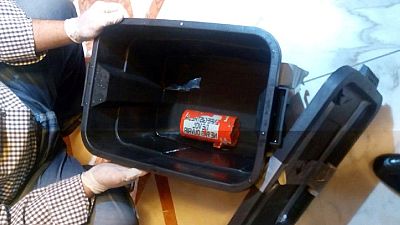 Egyptian aircraft accident investigators say the memory units of both flight recorders from the crashed EgyptAir MS804 are severely damaged and will require lots of time and effort to fix.

According to sources on the committee, it was still critically analysing the memory units from the Cockpit Voice Recorder and Flight Data Recorder before determining whether Egyptian expertise could fix it or that it needs to be sent abroad.

Egypt confirms that, after the Cockpit Voice Recorder, the Flight Data Recorder memory unit has also been retrieved from the Mediterranean.

The EgyptAir crashed on May 19 with 66 passengers on board while flying from Paris to Cairo.

Over the last weeks, debris of the plane and human parts have been retrieved until most recently when the black box, which contains crucial information was also found.