Kenyan-born marathoner Lucia Kimani is set to become Bosnia’s first ever athlete to compete in three Olympic games. She started running while still at her native home Kenya’s Ngong township, and today she is training in the dark Balkan forests.

Her unusual journey is propelled by a love story which began in 2004. Kimani, then 23, was an unknown runner among a number of Kenyans taking part in the Salzburg marathon. That’s where she met Sinisa Marcetic, her husband and fellow athlete.

She will be among a legion of Kenya-born track stars who have taken up foreign nationalities and who will be representing their adopted nations in this year’s Rio games. 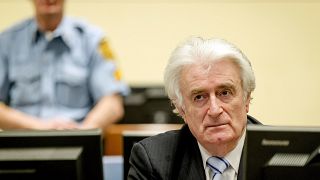