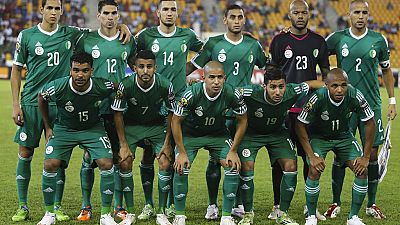 North African football powerhouse, Algeria, have risen to the summit of the latest FIFA ranking for Africa. The displace Cape Verde who slipped to sixth on the log.

Algeria moved up from third to first, with the rise being a consequence of their 7-1 thrashing of Ethiopia in an Africa Cup of Nations qualifier. In the same round of fixtures, Cape Verde were defeated by Morocco.

#ALGERIA are back as Africa's top team in Fifa's ranking for April, while #CapeVerde slip from the summit to sixth. https://t.co/E1qUWB8kS6

Algeria is ranked 33rd in the world where Aregentina, Belgium, Chile, Columbia and germany are the top 5 sides.

Nigeria who failed to qualify for a second successive AFCON have tumbled out of the top 10 African sides to 14th in Africa and 67th in the world. Their AFCON dreams were dashed by defeat to Egypt in Cairo last week. 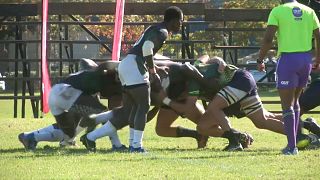 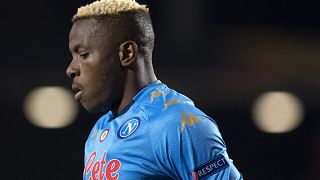