Creator of Sharapova drug "quite sure" other top athletes using it 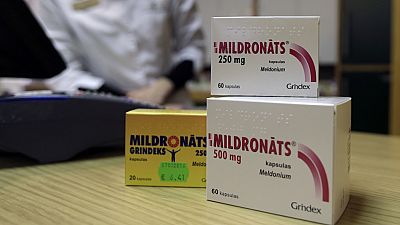 The Latvian creator of banned drug meldonium which is in the centre of the Maria Sharapova cheating scandal said on Thursday that he was “quite sure” other top athletes can and should use it.

The manufacturer expressed sadness on Wednesday over the ban of the drug that puts the career of the Tennis star into jeopardy, describing it as “one of the most significant accomplishments” of the tiny nation’s scientists.

The five-time grand slam champion has revealed she tested positive in January for the drug, which the inventor once said had been used to toughen up Soviet troops fighting at high altitudes three decades ago.

This is not increasing performance, but an insurance if you will go over the border of allowedness, you still will be kept healthy.

Scientist Ivars Kalvins invented the drug in mid-1970s when Latvia was still a Soviet republic.

“I am quite sure that a lot of athletes at the top level are using Mildronate and they should use Mildronate to protect themselves in case of overloading. Because if there is overloading then the cardio muscle, cells will die out because of the lack of oxygen there. In the case of using Mildronate these cells will survive. And this is like an insurance, insurance that sportsman will not die on the field of their sport event,”

Kalvins says he has not yet seen the scientific, clinically tested proof that Mildronate should be banned as doping.

“If tennis player Maria Sharapova had not used Mildronate for 10 years, probably she would be stressed to discontinue her career five years ago, or four years ago or six years ago, who knows.

“This is not increasing performance, but an insurance if you will go over the border of allowedness, you still will be kept healthy,”

Latvia, a Baltic nation of under 2 million people which won independence from the Soviet Union in 1991, is relatively unknown to outsiders apart from visitors who use the capital Riga as a destination for partying.

So meldonium, which is marketed as Mildronate by the Latvian pharmaceutical firm Grindeks, is a source of some national pride.

But the drug, which boosts blood flow and may enhance athletic performance, was banned by the World Anti-Doping Agency as of January 1 this year. Sharapova said she had missed an email informing her about the ban. 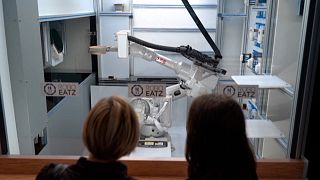