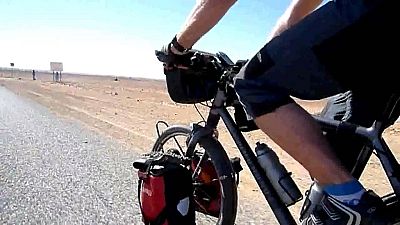 Algerian Abdelraouf Bengayou won the race against time in the junior men competition of the 11th edition of the African Cycling Championship.

Over 30 African countries are participating in the sporting event organized by the Royal Moroccan Cycling Federation.

The competition is being held in the cities of Casablanca and Benslimane from 16 to 26 February.