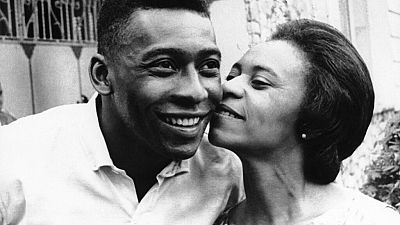 Centenary since November 20, Celeste Arantes, Pelé's mother, is not aware of the death of her son because "she is in her own little world", says her daughter soberly.

The funeral procession which will cross the streets of Santos up to the cemetery will however pass in front of his house.

Doña Celeste, as she is called in Brazil, was 17 when she gave birth to her eldest son on October 23, 1940, unaware that he would become for many the greatest footballer in history, l only player to win three World Cups.

Married to Joao Ramos do Nascimento at 16, she gave birth to two other children: Jair ( "Zoca" ), who died in 2020 of cancer, the same disease that defeated "O Rei" on December 29, then Maria Lucia, with whom she lives in Santos, the port city near Sao Paulo.

We talk together (...) She is fine, even if she is in her own little world (...) But aware (of the death of her son Edson), she is not", declared Maria Lucia on ESPN on Friday.

"Ever since I was a child, she taught me the value of love and peace. I have well over 100 reasons to be grateful to be her son. It is with great emotion that I share these photos with you to celebrate this day. Thank you for all these days spent by your side, mom," Pelé wrote on his Instagram account on Doña Celeste's 100th birthday.

He accompanied his message with three photos of the two of them, at different times, showing a petite woman who he looked a lot like.

Pelé had lost his father, "Dondinho", in November 1996. The former star used to say that he had promised his father to win a World Cup after seeing him cry during the "Maracanazo", Uruguay's 2-1 victory over Brazil in the 1950 World Cup final at the legendary stadium in Rio de Janeiro.

Despite his unmatched record, Pele says he learned the virtue of modesty from his parents. "I never thought I was better or stronger than anyone. That's the education I got," he explained in "Pelé," the Netflix documentary about his life. 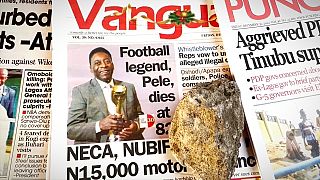 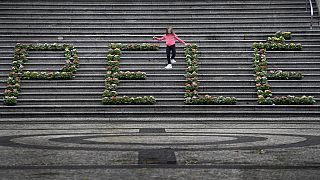 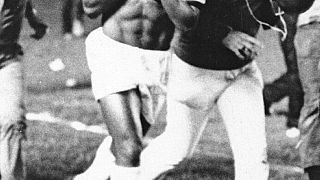