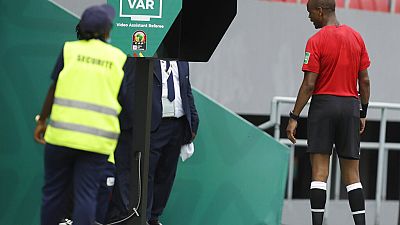 On Wednesday, the International Board (IFAB) allowed referees to explain VAR decisions to the public at the FIFA Club World Cup but refused temporary substitutions in the event of concussions, an England FA official said.

On Wednesday at Wembley, the IFAB validated the VAR proposal for the Club World Cup, from February 1 to 11 in Morocco, and the Women's World Cup, which is held in Australia and New Zealand, from July 20 to August 20. , explained the executive director of the English Football Association (FA), Mark Bullingham.

While communications between the central referee and those in charge of video assistance will remain confidential, the conclusion of their discussion will be communicated to the public.

"We think this is important in terms of transparency, especially for the fans in the stadium which at the moment don't get enough information about these decisions," Bullingham said after the meeting.

On the other hand, no agreement has been reached on the establishment, still on a trial basis, of temporary replacements in the event of concussions next season.

This measure, requested by the worldwide players' union FIFPro and the World Leagues Forum, representing 40 professional leagues, was to be tested in the English Premier League, the French Ligue 1 and the American MLS.

The current trial, which provides for permanent replacements, continues without a time limit.

Proponents of temporary replacements, like what is done in rugby, felt that it would facilitate the decision to release a player by giving medical staff more time to give a better-informed opinion.

"There are different points of view and they all have their merit. I'm probably not the best person to give you the arguments on both sides (Bullingham being the representative of the pro-temporary replacements, Editor's note), but the IFAB does not support this trial at this time," he admitted. 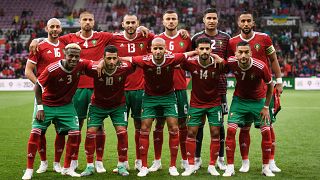 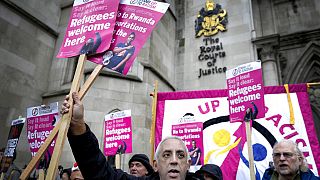