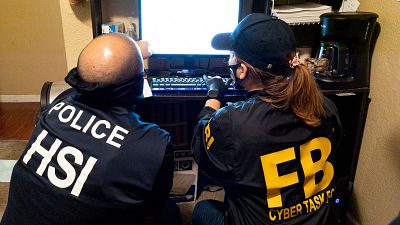 Three Cameroonian Americans were arrested by the FBI on Monday (Nov. 28).

On the same day, they were indicted by a federal grand jury in Missouri 'charging them for their roles in a conspiracy to provide material support or resources to a conspiracy to kidnap persons and use weapons of mass destruction in a foreign country'.

The trio allegedly supported and raised funds - more than $350,000 - for English speaking separatists in Cameroon since January 2018.

These funds were suposedly raised through online chat applications and payment platforms from individuals located in the United States and abroad. Then transferred from various financial and cryptocurrency accounts controlled by the defendants through intermediaries to the separatist fighters to support attacks in Cameroon.

According to the indictment, the defendants drafted a list of expenditures related to improvised explosive devices (IEDs), firearms and ammunition.

Other expenditures included funds related to the kidnapping of late Cardinal Christian Tumi and of a Cameroonian traditional leader named Sehm Mbinglo II on Nov. 5, 2020.

The FBI said it was continuing its investigation to dismantle the entire network.

Yaoundé has not yet reacted to the announcement.

The Cameroonian government has always asked countries hosting separatists to extradite them to Cameroon for trial. 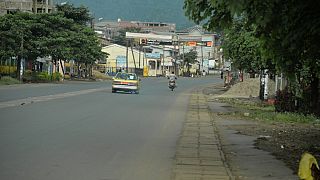 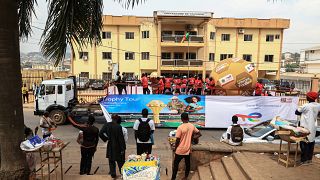