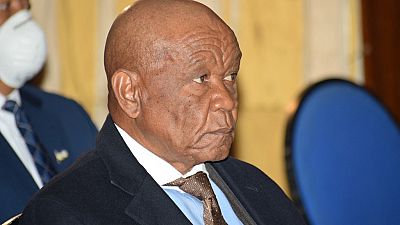 Lesotho dropped charges against former Prime minister Thomas Thabane, accused of murdering his ex-wife in 2017. Prosecutor Gareth Lappan told a Maseru court that he hadn't been able to find a decisive witness.

Thabane's current wife, Maesiah Thabane whom he wed less than two months after the crime was also cleared. The 83-year-old politician was accused of having hired hitmen to kill his first wife, Lipolelo Thabane whom he was fighting over a difficult divorce procedure.

The killing set off a political crisis in the mountain kingdom landlocked within South Africa and pushed Thabane out of office in May 2020.

Supporters of the veteran leader say the murder allegations are based on the political motivations of his opponents. 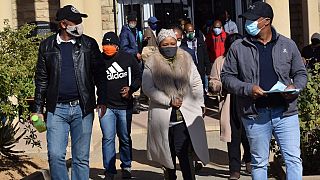